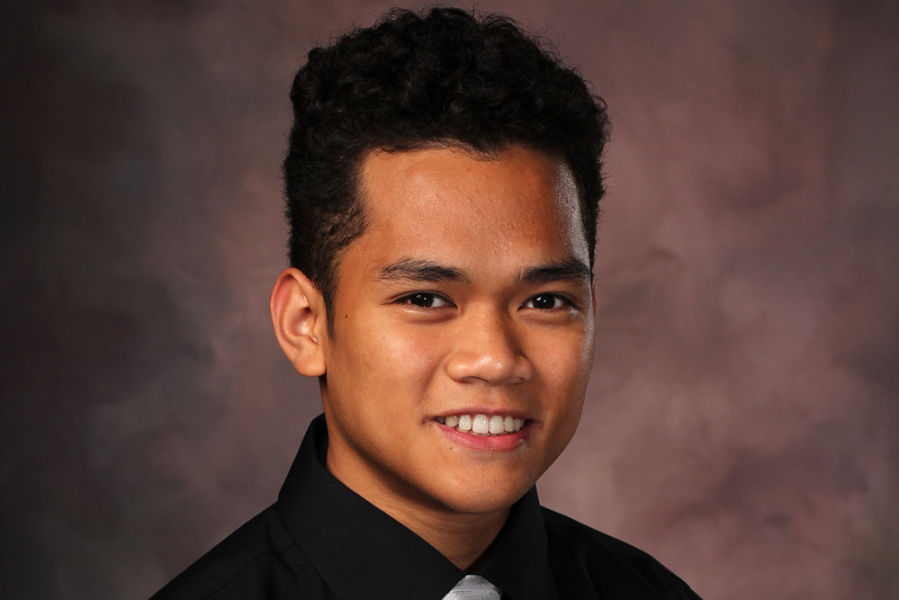 Jearson loves to dance and was a part of the founding cheer team at IDEA Quest. He was also a part of the Mastermind team for Channel 5. A Literary Criticism regional champ as a junior and senior, he went to the state championship for “Lit Crit” this year.

He plans to study computer science as an undergraduate and then pursue a master’s degree.

“I’m glad I graduated with this year’s group of seniors. Seeing them grow up, I considered them my extended family and I know that many of them will achieve a brighter future and surprise even themselves. I’m glad I came to IDEA because few are rarely afforded the chance of growing up with their family such as this.”