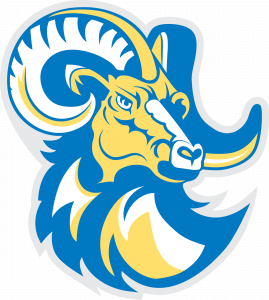 IDEA Ingram Hills sets high expectations for every student and goes the extra mile to make sure every student realizes their own potential. Personalized learning, critical thinking skills, mastery of core subjects is our recipe for success.

IDEA Ingram Hills is located at 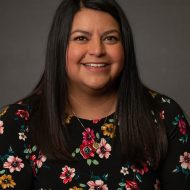 Nancy is a  Colorado native with more than a decade of experience in education. While in Colorado, Nancy was an exemplar elementary school teacher in inner-city Denver for many years before assistant in turnaround efforts with the public school district in Aurora as an assistant principal.

Compelled by the opportunity to further develop her instructional leadership skills in a new context, Nancy joined the Principal in Residence program in 2016, and for the past year-and-a-half has been working in San Antonio to combine her takeaways from Colorado with IDEA’s model and focus. She can’t wait to welcome the IDEA IDEA Ingram Hills Academy Team & Family in August 2018! 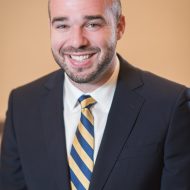 Jeffrey Rothschild, graduate of the University of Massachusetts Amherst, will be the founding principal of IDEA Ingram Hills College Prep in the fall of 2018.  Jeffrey first led classrooms in Louisiana as a 2010 Teach For America corps member.

He excelled as an elementary school teacher and later on as he led various initiatives for his campus and district, including being a key member of significant improvements to the Response To Intervention program.

Always eager to further develop his skills and to continue positively impacting students and communities, Jeffrey is also a graduate of the nationally renowned Columbia University Summer Principals Academy, which he attended in New Orleans in 2012. From 2012-2016,  Jeffrey worked as an assistant principal, summer school director, and teacher with public charter programs in New Orleans, prior to joining IDEA’s Principal-in-Residence program this past summer. Jeffrey has excelled in his role as PIR at IDEA South Flores Academy, and is excited for the opportunity to work with the communities of San Antonio, a city he has quickly come to love and enjoy since his arrival. 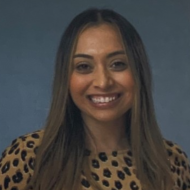