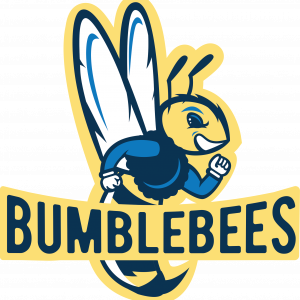 IDEA Burke sets high expectations for every student and goes the extra mile to make sure every student realizes their own potential. Personalized learning, critical thinking skills, mastery of core subjects is our recipe for success.

IDEA Burke is located at 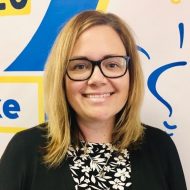 Tiffany Langbein has worked in education for over 15 years. She began her educational career in Head Start as a Master Teacher, where she continued to positively impact the families she served and moved into the Director position for Henry Bush Child Development center in San Marcos. Tiffany then continued her teaching at a Title I school as a Pre-Kindergarten and Kindergarten teacher before joining IDEA’s Team and Family in 2013.

While at IDEA, she has served as a Special Education Teacher, Academic Counselor, Assistant Principal of Instruction and Principal in Residence.

She holds her Bachelors in Interdisciplinary Studies and Master’s in Education from Texas State University. Go Bobcats! 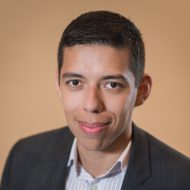 Ramon Gutierrez, born in Mexico and raised in the Rio Grande Valley, graduated with a degree in English and History from The University of Texas Pan-American in 2011. Upon graduation, he began his teaching career with IDEA Frontier in Brownsville, Texas. While at IDEA Frontier, Mr. Gutierrez taught 7th grade english and 12th grade AP Literature. He began developing his leadership skills as a 7th grade team leader, 12th grade team leader, and course leader for the district.

Mr. Gutierrez was promoted to Assistant Principal of Instruction in 2015 and relocated to San Antonio where he led IDEA Monterrey Park College Prep in its second year of being founded.

In 2016, Mr. Gutierrez graduated with a Masters Degree in Educational Leadership from Columbia University.

Recently, he successfully completed the Principal in Residence program and promoted to Principal of IDEA Burke College Prep where he will proudly serve the San Antonio Far West communities.