Proudly serving the parents, families and students of Kyle, Texas. 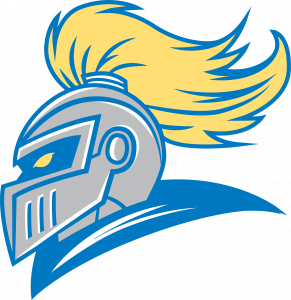 IDEA Kyle sets high expectations for every student and goes the extra mile to make sure every student realizes their own potential. Personalized learning, critical thinking skills, mastery of core subjects is our recipe for success.

IDEA Kyle is located at 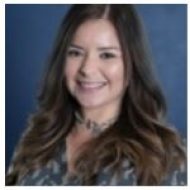 Ester started her career with IDEA in 2012 in the Rio Grande Valley as a co-teacher, elementary math teacher, and eventually a grade-team leader at IDEA San Benito Academy.

She played a key role as Assistant Principal of Instruction from 2014-2016 at IDEA San Benito Academy, earning “Lead Team Member of the Year” in her last year there.

Eager to apply her skills in a new context, Ester became a Principal in Residence over the summer for the Austin region, and currently works at Bluff Springs Academy. 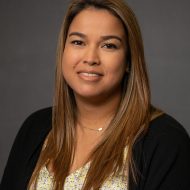 In her time at IDEA, Denise has been a successful Chemistry teacher and Grade Team Leader, and an Assistant Principal of Instruction with the highest of credentials.

While managing a large number of teachers—many of whom were new to IDEA—Denise has maintained 100% teacher retention in her portfolio and has been instrumental in the work to ensure Montopolis CP maintains its A-Level TEA status and hits 100% college matriculation for the first time. Most importantly, she has demonstrated a strong ability to drive student achievement results through the effective coaching and managing of adults. Additionally, Denise comes to IDEA with years of teaching experience including four different Advanced Placement Science courses. She is excited to get to know the Kyle community and to ensure 100% of Kyle Knights are college-ready for years to come. 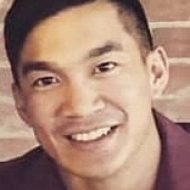 Mr. Verano grew up in the Rio Grande Valley and graduated from the United States Military Academy at West Point in 2016. As an Army Officer for the last five years, he has served in various leadership role, managing operations from chemical defense, to multinational logistics, as as a Company Commander for early soldier development in Basic Combat Training. Mr. Verano has been stationed in Kansas and Missouri. From 2017-18, he deployed to Europe in support of Operation Atlantic Reserve, where he was based in Germany and Poland.

Eager to continue his passion for developing others, Mr. Verano is excited to bring his unique perspective and experiences to help the operations staff drive the mission of IDEA.