Proudly serving the parents, families and students of Brownsville, Texas. 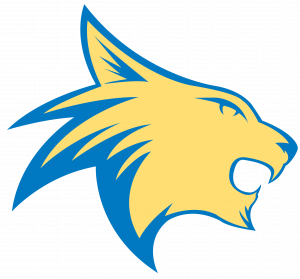 IDEA Brownsville sets high expectations for every student and goes the extra mile to make sure every student realizes their own potential. Personalized learning, critical thinking skills, mastery of core subjects is our recipe for success.

IDEA Brownsville is located at 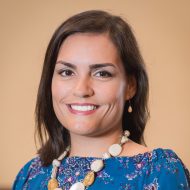 Luz brings with her 15 years of experience in the field of education.  Luz has master’s degree in Reading and is ABD for doctoral work in bilingual studies.

With a background in literacy and bilingual studies, Luz has applied her expertise in developing teachers during the last 6 years of her career. Before her current role as PIR, Luz had served our community as a Reading Specialist, Assistant Principal and as a teacher in elementary, middle school, and high school.

Passionate about reading, Luz has created professional development sessions for her teachers and has provided ideas and strategies to address bilingual learners as well as how to reach struggling readers.

Most of all Luz is an advocate for children.  She is passionate about literacy and second language acquisition, two of our most critical areas of need in education.  We are excited about her passion, energy and heart for the children of IDEA Academy Brownsville 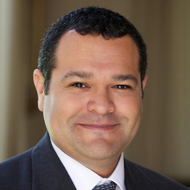 Marco C. Lopez completed college with a U.S. Army scholarship. While at UTB, Lopez earned accolades such as several National Dean’s List awards and being a Distinguished Military Graduate. Upon graduating from college, he served in the U.S. Army for four years before transitioning into education.

In 2002, Lopez began teaching with the Brownsville Independent School District (BISD), where he used his interdisciplinary skills gained in the military to teach middle school math and coach middle school football, cross country and track. Among his achievements in education, he was selected as lead math teacher for the department in 2005-2006. In 2009, he was asked to assist in writing the new math curriculum for BIS. He then achieved an 8th grade 98% student passing rate with 38% commended rate.

Marco joined the IDEA Team & Family in the Spring of 2009 as a pre-calculus teacher and math coach.  Since joining IDEA, Lopez’s accomplishments include leading 100% of the junior class to pass the exit level Math TAKS Exam, overseeing the math department to a 94.8% passing and a 35.4% commended rate on the TAKS Exam for 2009-2010, along with being a Statewide Teacher Finalist in the H-E- B Excellence in Education for the Secondary Rising Star category.