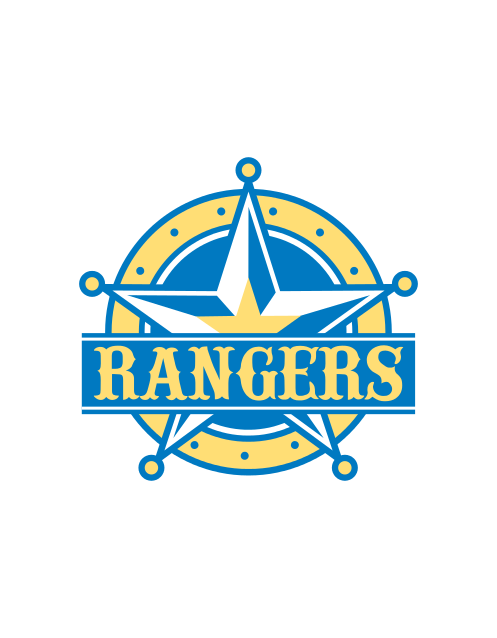 school has started and class is now in session, idea achieve!

IDEA Achieve is located at 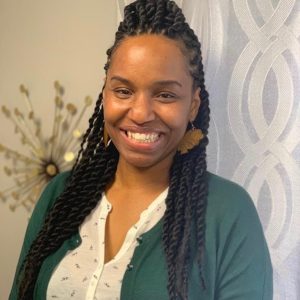 Shandra Johnson has demonstrated a commitment to ensuring excellent academic experiences for all students in over 18 years of service. During her career, Ms. Johnson enjoyed the privilege of being a high performing middle and high school English teacher for over 10 years. She later transitioned to leadership developing her instructional vision for excellence in one of the top performing charter networks and middle schools in Dallas.

During her time with IDEA as Principal in Residence, she spent a fruitful two years with her mentor principal growing and developing a strong record of results and vision for ensuring that every student attends and completes college. Ms. Johnson is now honored to lead IDEA Achieve Academy team in support of our mission to co-design and execute with the community an equitable and excellent educational journey towards college and beyond for all scholars.

Shandra Johnson hails proudly and originally from Sacramento, CA where most of her family continues to reside. She is a first generation college graduate and the proud wife and mother of four beautiful children. She has called the DFW area home since 2005 building family and community, home away from home. “I want to lead in service of the idea that all things are possible if we keep stepping forward together making our families’ dreams for their scholars reality. I will boldly work to build and maintain a school that proves the possible.” 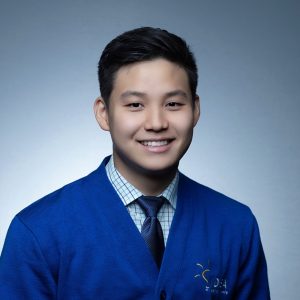 Jaeil Kim believes that education is the answer to poverty, social injustice and the inequity that live and breathe around us. As a first generation immigrant from South Korea, he was convinced by his own classmates, teachers and even his counselors that he would not be able to succeed due to his years of literacy gap, limited English proficiency and the inability to build any relationship with anyone, being socially awkward, bullied and isolated.

Thanks to the consistent push from his parents, deeply rooted in the belief that education was the only way, Jaeil manages to graduate high school, matriculate and graduate early from the University of California, Los Angeles in 3 years. After graduation, his calling was clear: go out and make more educators by helping them taste the power of success that can completely change the trajectory of their lives.

Since joining Teach For America to serve IDEA Carver, Jaeil has exceeded the district goals, having the highest mastery percentage of 57% on the 7th Math STAAR and getting 100% his Algebra students to pass the STAAR. As an Assistant Principal, he has managed 6 of his STAAR tested teachers to exceed the 90/60/30 goal, playing a significant role in IDEA Carver College Prep becoming the first and the only 90/60/30 campus in the CTX region.

Jaeil is a loving servant to his wife Megan and a professional comedian to his daughter Ireh. He is humbled and hungry as he prays and prepares to embark on his journey as the Founding Principal of IDEA Acheive College Prep. 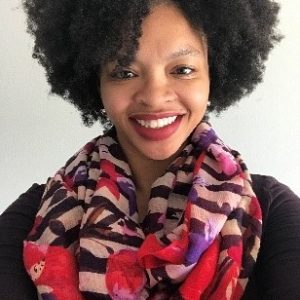 Rachel leads the charge of recruitment, enrollment, and onboarding staff and families for a launching campus in Tarrant County. This includes but is not limited to establishing strong roots in the community, connecting with thousands of families, and hiring the founding members of the Operational staff at IDEA Achieve.

The impact in education began as Director for a start-up company that offered supplemental education services to Title I and IR campuses in several districts serving FWISD, Arlington ISD, Garland ISD, and Dallas ISD. Then 5 years as a middle school Academic Counselor for Uplift Education in Dallas, TX solidified her drive to positively impact young lives through the vessel of education. During her role she was described as a “pivotal component of the leadership team” and was responsible for an extensive portion of operational tasks such as; testing coordination, literacy intervention program, master scheduling, liaison between multiple campus leaders, et al. Her devotion remains true to the mission of college and the opportunity for all families regardless of class, ethnic background, or extensive trauma.

Rachel completed her Bachelor’s Degree at Fisk University in Nashville, TN and Masters coursework at Argosy University. She relocated to Texas in 2012 with her husband (James) and oldest daughter (Jayla) in tow. In 2014, the King family welcomed our youngest baby girl, Janiyah. She is so excited to be a part of IDEA Team and Family as the fab four (James, Jayla, Janiyah and Rachel) make fond memories along the way!