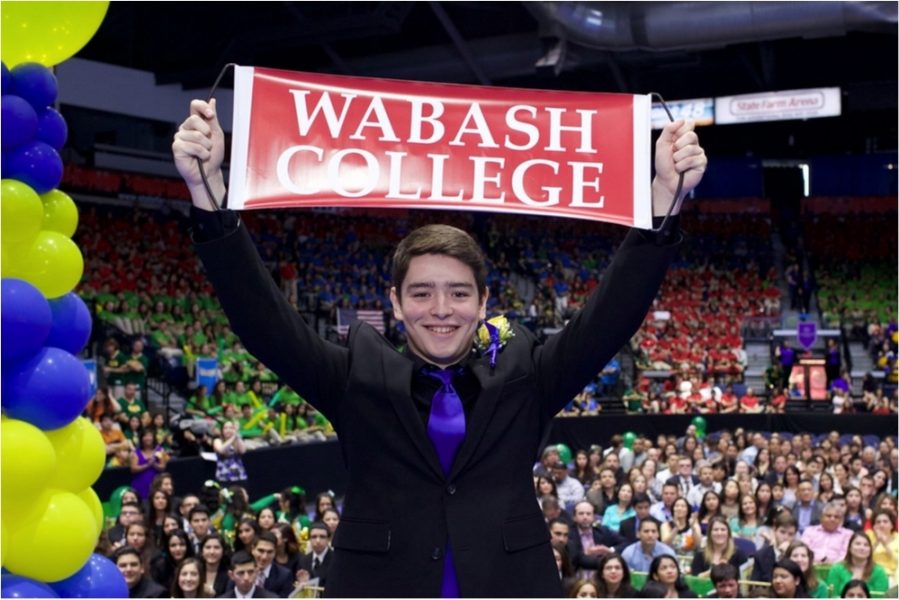 Miguel was born and grew up in Matamoros, Mexico. His family later moved to Austin before settling in the Rio Grande Valley. He served as vice president of the National Honor Society, played varsity soccer, and was a Student Ambassador at IDEA College Prep Donna. Miguel is also one of five students who took on the challenge of International Baccalaureate Math Higher Level. He will be the first person to complete a bachelor’s degree in his family.

Miguel plans to study biology and participate in the Dual Degree Engineering Program at Wabash College. He then hopes to study environmental engineering in graduate school.

“IDEA opened my eyes to the world outside of Texas. Thanks to the yearly field lessons, I was able to see different campuses around the United States, which was an important factor that played a key role when it became time to select Wabash College. In the future, I hope to return to the Rio Grande Valley to establish better ways to help conserve the environment.