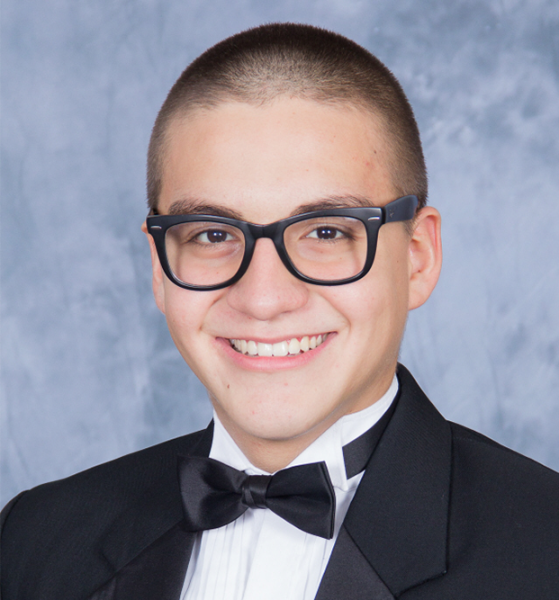 Eugenio was born in the third-largest Mexican city, Monterrey, and moved to the United States to pursue a better education. Although he is oriented to science, technology, engineering, and math, Eugenio explored the arts and humanities during high school and discovered his passion for the idea of ideas. He is also an amateur bassist, runner, cyclist, and soccer player.

Eugenio is interested in the well-being of those around him. In the next four years, he plans to delve into bioengineering. Upon graduating from college, he plans to pursue a master’s or doctoral degree and move back to Mexico to make life better for others.