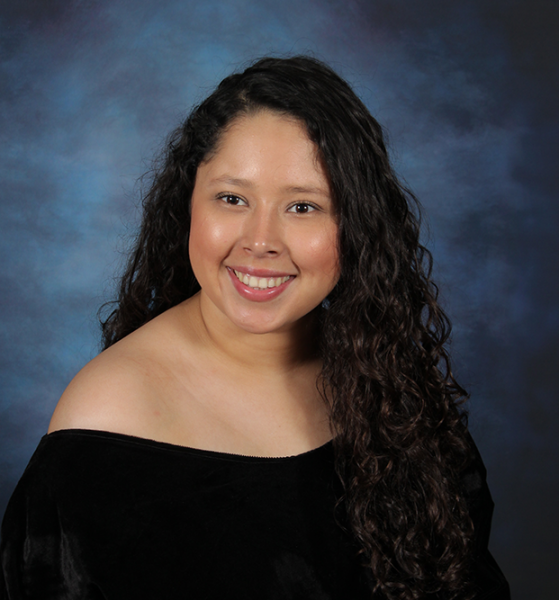 Vanelly was born in Weslaco, Texas and began her journey at IDEA in 2011 where she was a part of the International Baccalaureate Diploma Program. In high school, she was involved in Junior Statesmen of America, an organization focused on debate, and traveled to Washington, D.C. three years in a row to compete. She has been dancing since she was two years old and continued to dance competitively throughout her high school career.

Vanelly plans to study business and finance at NYU Shanghai. She then plans to pursue graduate studies in music business at NYU.

“When I first came to IDEA, I felt as if I was going to dislike it. I wanted to leave and give up the idea of ever being able to attend my dream school. However, IDEA blessed me with opportunities to be able to attend summer programs such as Summer School at Princeton University and be a part of Junior Statesmen of America. Never did I think I was going to accomplish everything I have and be able to attend the school that I have always dreamed about.”