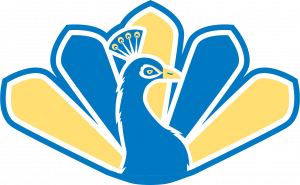 IDEA Rio Grande City sets high expectations for every student and goes the extra mile to make sure every student realizes their own potential. Personalized learning, critical thinking skills, mastery of core subjects is our recipe for success. 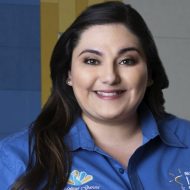 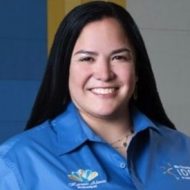 Her career in education began in 2005 as a classroom teacher.  In 2018, she joined IDEA as an Assistant Principal of Instruction at Rio Grande City College Prep in 2018.  She then became a Principal in Residence followed by becoming the proud Principal in 2020. Karmen received her bachelor’s degree in Political Science from Texas A&M University-Kingsville in 2004 and her master’s degree from Sam Houston State University in 2016.  She also obtained her Texas Principal Certification in 2016. ​

She is a Starr County native who was born and raised in San Isidro, Texas. Ms. Alaniz believes that educating students does not only happen in the classroom by a teacher but students are also educated by an entire community. 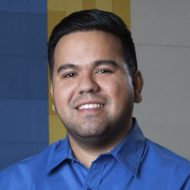