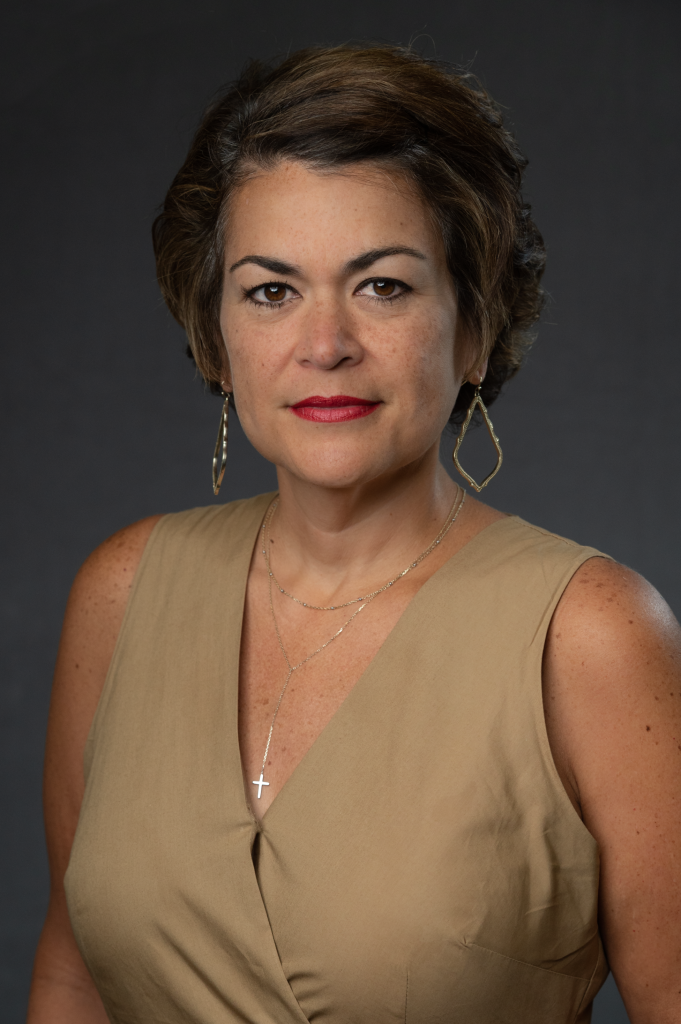 JoAnn Gonzales Gama was born and raised in the north side of Houston, near IDEA Hardy. After graduating from Sam Houston High School in 1993, JoAnn attended Boston University on a full scholarship.

In 1997, she joined Teach For America, a national corps of high-achieving leaders who commit two years to teach in public schools in low-income communities. Upon moving to the Rio Grande Valley, JoAnn enrolled at the University of Texas-Pan American and earned her master’s degree in Educational Leadership.

JoAnn taught 4th and 5th grade English as a Second Language in Donna, Texas. After one successful year of teaching, JoAnn was nominated by her peers as the campus Teacher of the Year.

In 1998, JoAnn co-founded IDEA Academy within Donna Independent School District with fellow Teach For America corps member, Tom Torkelson. After one year as a “school within a school,” JoAnn and Tom applied for a state charter in order to open their own charter school. In August 2000, they opened the IDEA Academy with 150 students in grades 4-8.

In 2009, U.S. News and World Report ranked IDEA College Preparatory Donna as the 13th best high school and second best charter high school in the nation. That same year, IDEA Public Schools was the first-ever charter organization to be named the best school system in the state of Texas (H-E-B Excellence in Education Award). Today, The Washington Post’s latest rankings of America’s Most Challenging High Schools ranked all seven of IDEA’s eligible College Preparatory high schools in the top 200 high schools nationwide and in the top 50 in Texas.

In 2017, IDEA Donna, IDEA Quest and IDEA Frontier were ranked in the top 1% of all public high schools in the United States and the top 40 best public charter schools in the nation by U.S. News & World Report.

JoAnn received the prestigious Peter Jennings Award for Civic Leadership in 2009 and was appointed to President Barack Obama’s White House Commission on Educational Excellence for Hispanics in 2010. In 2018, JoAnn was inducted into the National Charter School Hall of Fame. She was also honored by Teach For America with their Alumni Leadership Award. In 2020, JoAnn was appointed to be IDEA’s Chief Executive Officer and currently serves as the network’s CEO and Superintendent.

JoAnn resides in Edinburg, Texas with her husband, Juan, and their two children, Gael and Jimena, both IDEA Edinburg students