Proudly serving the parents, families and students of Baton Rouge. 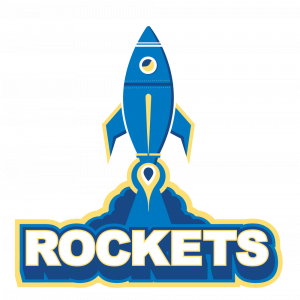 IDEA University Prep sets high expectations for every student and goes the extra mile to make sure every student realizes their own potential. Personalized learning, critical thinking skills, mastery of core subjects is our recipe for success.

IDEA University Prep is located at 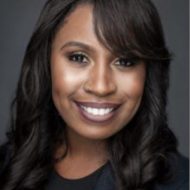 Brytanni is a school Leader who impacts the community through education. She has proven results in leveraging leadership to drive organizational change. She uses a systems approach to program design, builds collaborative teams, and focuses on creating spaces for talent development.

She provides educators with tools to support their implementation of effective practices, and models how best practice impacts student achievement. Brytanni believes in reforming systems that perpetuate inequity for our community’s most vulnerable people.

Her effort to achieve educational equity has presented challenges, risks, and rewards but has ultimately provided her invaluable
perspective. She is a certified elementary educator and has training in many facets of heuristic leadership.

Brytanni holds a BA in psychology, a Masters in Public Administration from Louisiana State University, and A Masters in Education Leadership from Columbia University. She is charged to produce leaders who are socially conscious, skillful, and driven by purpose. 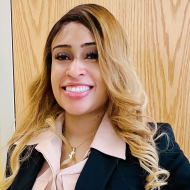 Crystal Forté is originally from Houston Texas, where she received her Bachelor’s in English/Education and Masters in Educational Leadership/Principalship from the University of Houston.

Ms. Forté believes she was called to education at a young age as even in her teens, she was always looking for opportunities to spend her evenings and breaks volunteering and working with younger children in the inner-city communities around Houston.

Ms. Forté began teaching High School English I & II the month after she graduated from College.  As an English teacher she taught Mainstream, Pre-AP and Inclusion for eight years.  For these eight years, Ms. Forté led her campus with the highest scores in the district on the state assessments with scores of 95% and above at the Commended level.  As a result, Ms. Forté was called on to sit on the curriculum writing committee for English I & II for the district. During this time, Ms. Forte’ has also partnered with Rice University to lead summer workshops to close reading and writing gaps for middle and high school students.

Upon completing her Masters, Ms. Forté began her journey of fulfilling this passion as she went on to serve in the inner cities of Houston as an Intervention and Instructional Specialist, before ultimately stepping into the role of Assistant Principal.   As an Assistant Principal, Ms. Forté lead her campus in securing double digit gains in all four content areas in standardized testing and increasing graduation rates each year through targeted instructional design, programming, and coaching.

Still wanting to do more, she joined IDEA Public Schools and moved to her new home in Baton Rouge in 2019.  Ms. Forté defines this as one the best decisions that she ever made.   Ms. Forté aligns her role of Principal to a position of service.   She is filled with excitement, pride, humility and drive to serve her community and families in this capacity.  She is excited to  joins hands with the University Prep family  in providing a World Class Educational  Experience  in which Excellence is the standard and students will be Empowered, Inspired and Nurtured daily to become Critical and Innovative Thinkers in the school environment and society at large. 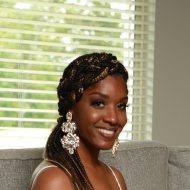 Tangela Range is committed to serving her community through strategic planning and program development. She has proudly served as a leader of operations for 7 years. She is driven to create an environment in schools, where students feel safe and supported, and a place where the community is invested in the success of the school. What makes her work so dynamic is her natural ability to connect with families. Tangela is a leader whose commitment displays not only passion but dedication. Her leadership continues to have a tremendously positive effect on school culture, and student results. She is empowered to continue motivating students to be leaders in their communities.

We are excited to announce we are accepting applications for schools across Texas, Louisiana, Florida and Cincinnati. Follow the button below to get the latest and greatest information about our application process, grade levels and how to find a campus near you.