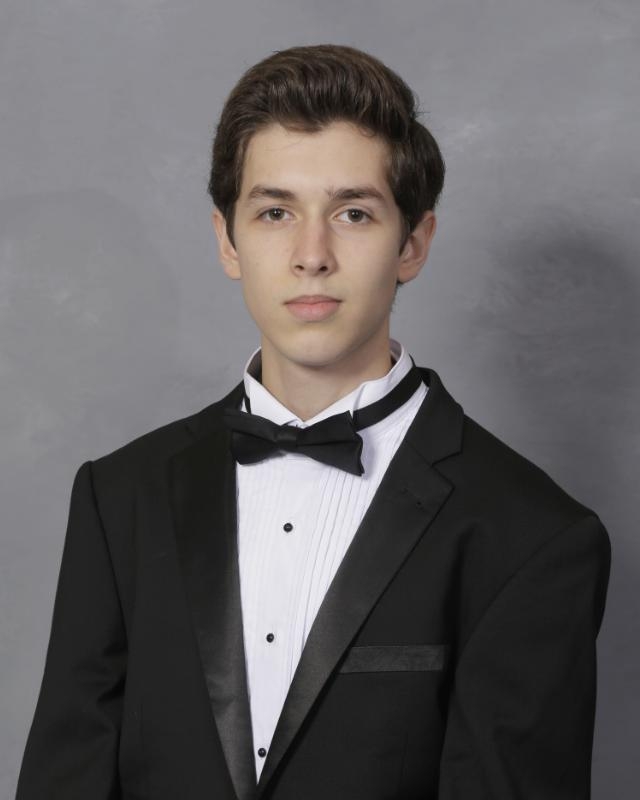 Whatever It Takes: Arath de la Rosa, IDEA Class of 2019

Whatever It Takes: Arath de la Rosa, IDEA Class of 2019

For as long as I can remember I have wanted to become a doctor. I am not sure where the desire came from, but I want to help people. As a child, I would play with a toy stethoscope and pretend that I was curing patients.

I lived in Mexico with my family until I was in the 4th grade. That year, I moved with my father to the United States and began attending school in Brownsville, Texas. This was perhaps one of the most difficult times of my life as my mother remained in Mexico. It was hard being away from her. I missed her very much, but about a year later she was joined us in the U.S.

Neither of my parents attended college, and I knew the sacrifices they were making to ensure that I had a better life. Because of this, I was determined to be as successful as possible and become the first person in my family to attend college.

My family and I had heard about IDEA Public Schools and its incredible track record of success. At IDEA, every student was going to great colleges across the country, and it didn’t mater where they came from or what their parents did. I knew that IDEA was where I needed to be.

Growing up, I attended a range of schools specializing in science and technology across the Rio Grande Valley, but my eye was still on IDEA even after we moved from Brownsville to Pharr, Texas. Each year we would apply for IDEA’s lottery, and I was disappointed to learn that I was not selected. It wasn’t until the end of my sophomore year of high school that my mother informed me that I had finally been accepted to IDEA Pharr for my junior year of high school.

I was excited to finally be an IDEA student and knew that I had the chance of a lifetime. From AP courses to college field lessons to an entire campus who was committed to seeing me be as prepared as possible for success. My days were jam packed as I threw myself into my studies while studying taekwondo after school, but through it all, I had the support of my teachers, my school, and my family.

This support was even more important when I needed surgery to correct a medical condition I was born with. I have Femoroacetabular impingement (FAI), which is a condition where extra bone grows along one or both hip joint and give the bones an irregular shape. Because they do not fit together perfectly, the bones rub against each other during movement and it can cause pain and limit my mobility over time.

I would need two surgeries to correct the condition. My first surgery was during the summer between my junior and senior year. The second was in January of my senior year and required 6 weeks of recovery.  During that time, IDEA supported me more than every by sending a teacher to me with notes, work, and assignments. IDEA was as determined as I was to do whatever it takes to get me graduation on time and off to college.

College Signing Day was a proud day for me and my family. It represented years of sacrifice and hard work and was symbolic of breaking barriers. This fall, I will be the first person in my family to attend college and will be studying Public Health at Texas A&M Higher Education Center at McAllen. I am very interested in public health, and eventually hope to enter medical school and become a doctor.

The single most important lesson I have learned as a student at IDEA is that sacrifice is worth the rewards and that no matter what, you should do whatever it takes to realize your dreams.