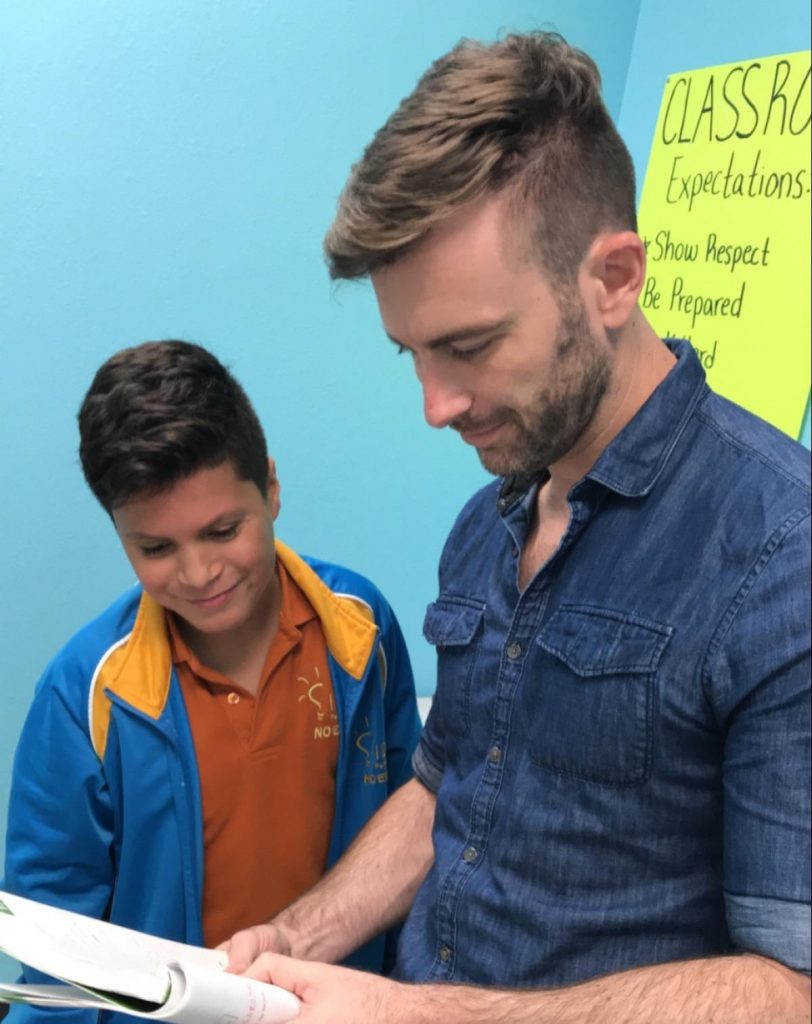 William Pierce has enjoyed eight years teaching at IDEA San Benito College Preparatory and plans to spend many more focused on being the best special education teacher possible. His passion for teaching special education is longstanding and stems from his time as a middle school student.

“The school that I went to in Tyler (Texas) partnered with the local special education campus and we would get introduced to a buddy and go to places like the mall or the park,” William said. “It was just such a great experience and that was when I first thought I might like to do this someday. I thought maybe I could be a teacher – this is something good.”

William remembers that time in his life fondly, but said once he graduated high school he followed his interest of engineering at Tyler Junior College, which eventually led to a degree in business management from the University of Texas Rio Grande Valley (UTRGV).

After working in the business community in the Rio Grande Valley and Mexico, William decided to try his hand in a classroom and started as a substitute with San Benito Consolidated Independent School District. The experience sparked his memory of supporting someone else in school and he knew he had to try teaching.

“I was interviewed by the principal for a special education role,” William said. “I just remember relating to the mission and the values that IDEA had. I told her (Carrie Sauceda) ‘If you don’t think I’m right for this position, that’s okay, but I want to be part of this family.’ Thankfully she liked me and hired me as an inclusion teacher.”

Now, with almost nine years of experience with IDEA, William said that he appreciates the dedication shown by all team members on campus. He explained from custodians and bus drivers to teachers and principals that everyone works as a unit to set up all students for success.

The support system and culture is what has also set him on his path to grow as a professional and as an individual. He said that with IDEA, he knows the suggestions and feedback that are exchanged is always benefiting the climate of his campus and eventually can make its way across the district.

His proudest moment as an educator is rooted in his passion for teaching and making strong connections. In his first year, William worked with a 7th grader who had never passed a State of Texas Assessments of Academic Readiness (STAAR) or Texas Assessment of Knowledge and Skills (TAKS) exam and struggled with how he could improve the educational experience for this child.

“In order to interact with this kiddo, he was a student with autism, I had to try and find out what he liked and was really into the card game Magic: The Gathering,” William said. “I learned how to play and we turned his math work into a card game – we turned everything into a game.”

After learning the needs of his student, William said it was his first real connection he had and confirmed his choice to be in the classroom. His goal is not only to make sure his students are successful in the classroom but to also assist them in becoming a functioning member of society.

“This was his 7th grade year and he passed his STAAR reading, math, and writing,” William said. “When we found out, I pulled him out of class and told him and he cried. That was my proudest moment – yes he passed his exams, but understanding how you can make that connection with someone was important to me.”

William loves the classroom and plans to spend many more years as a teacher at IDEA. When asked what his professional goals were, he simply said that wants to continue to improve his role as a special education teacher.

“It makes me feel like – on a random Tuesday in January I could do something or show them something that sticks with them for the rest of their life,” William said. “That random Tuesday mattered – being given the opportunity to matter is what is important to me.” 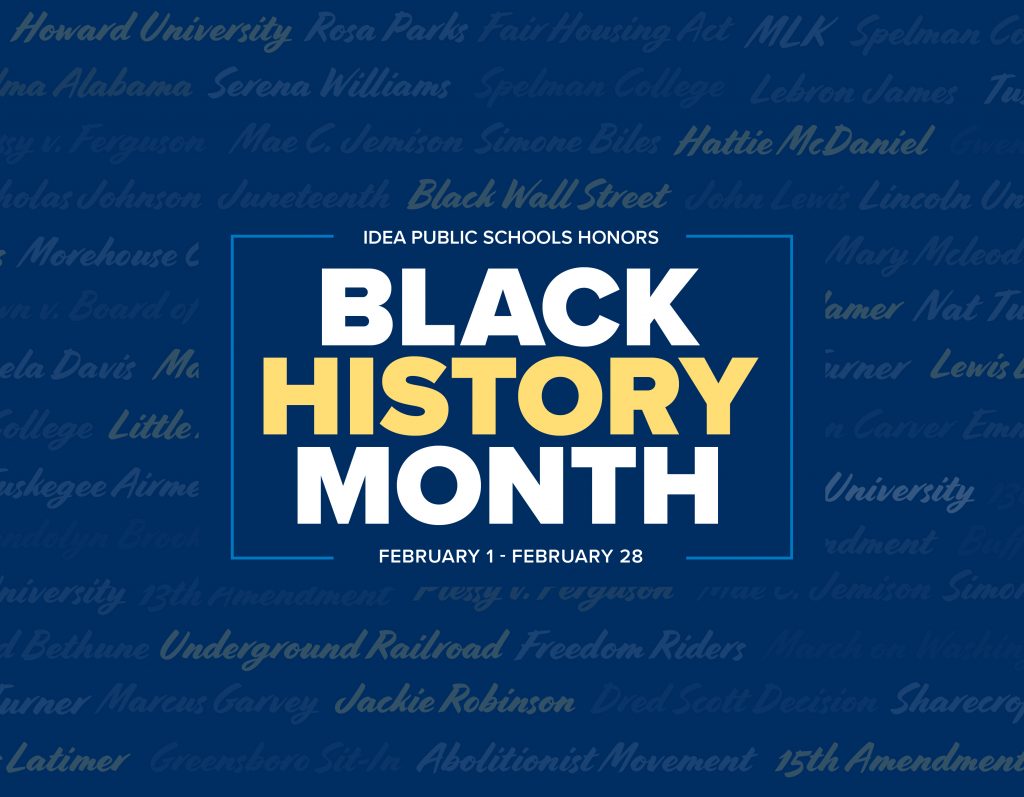 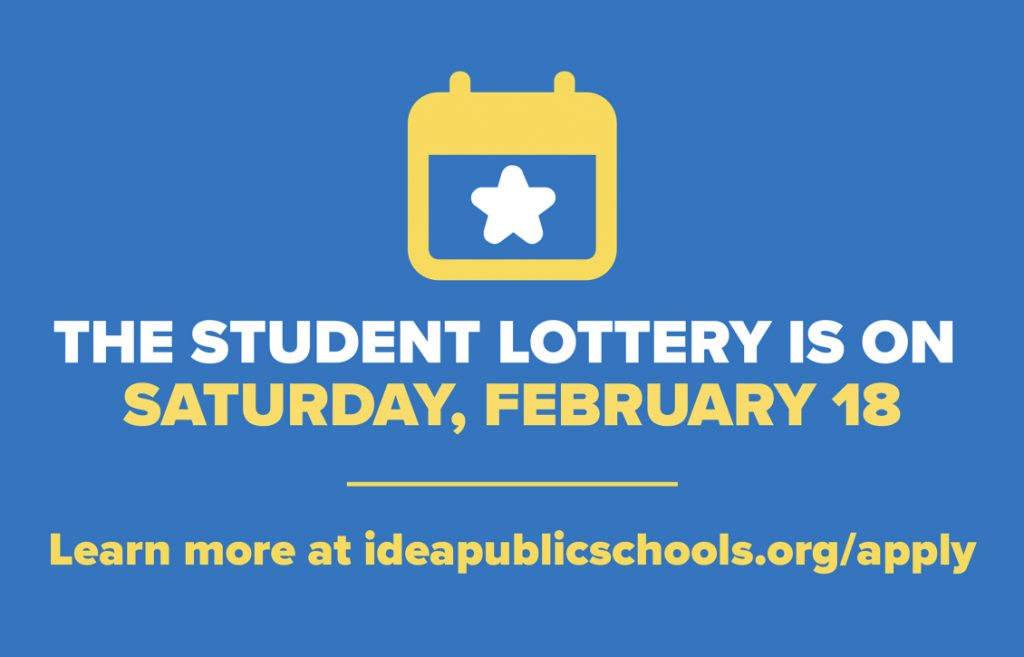 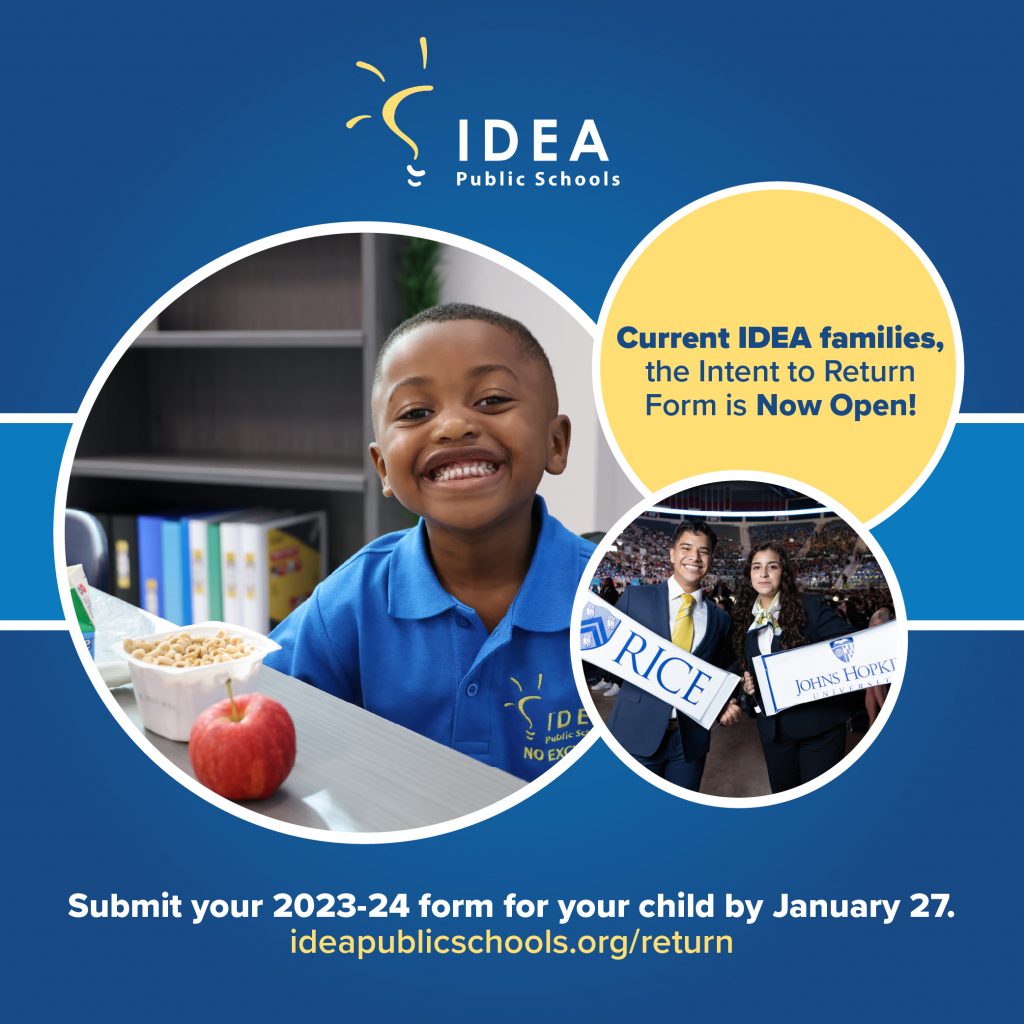 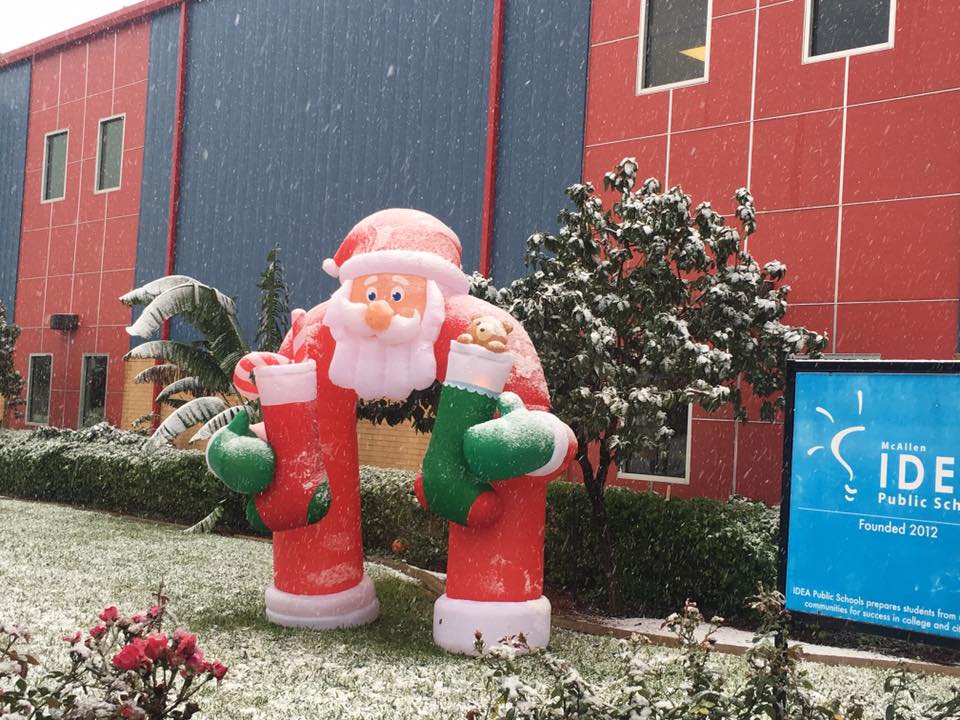 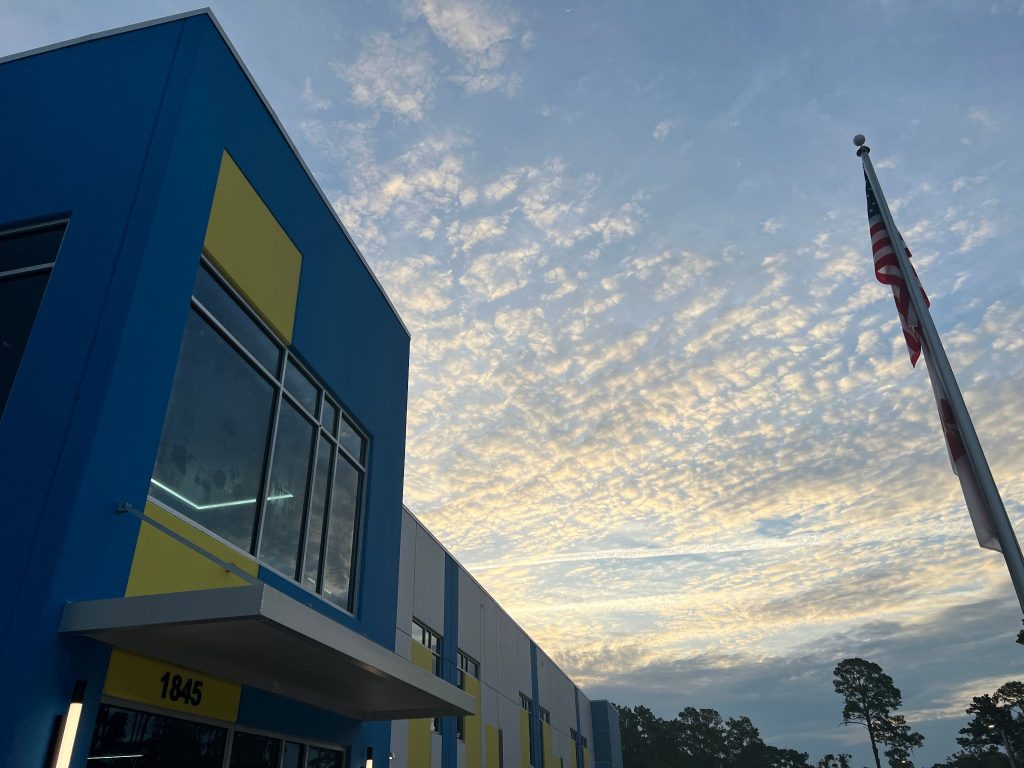