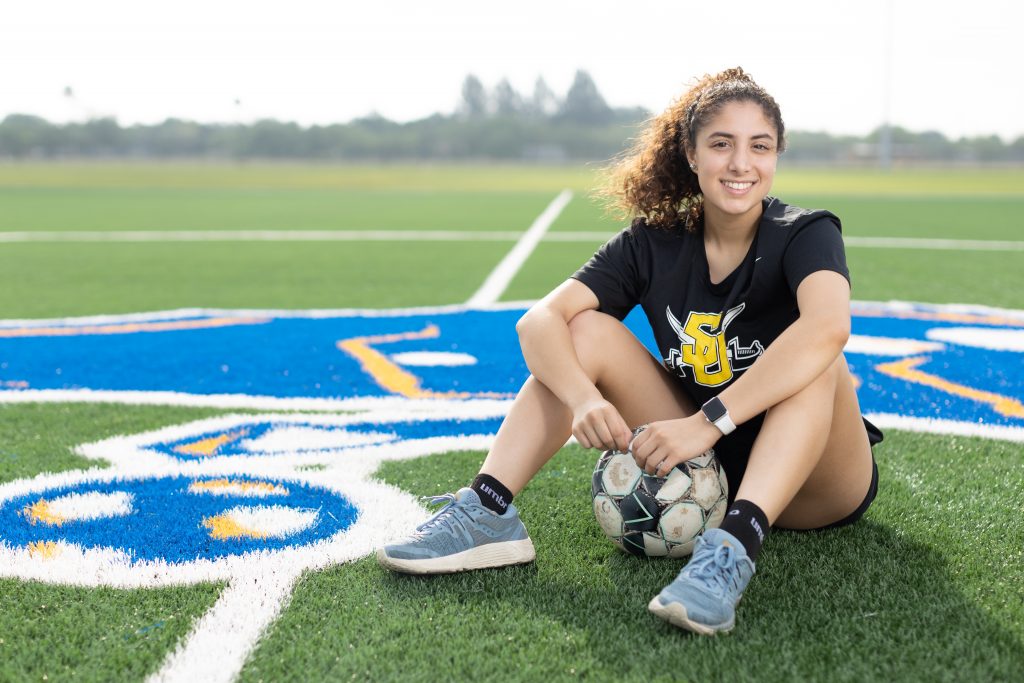 Keep Your Head in the Game: Juliana Chapa

Juliana Chapa has been a soccer player for as long as she can remember. She says there’s nothing like racing down the field and feeling the rush of strength and working with her team to accomplish a victory.

When she was younger, Chapa tried gymnastics and baseball. “When I was in third grade, I played baseball on a team that was all boys,” she says. “I’m not very strong when it comes to my upper body, and all of the boys would make fun of me because I couldn’t throw.”

Her mother wanted her to get involved in an outdoor sport that involved running, so they signed up for soccer. Soon after, Chapa’s coach told her mother that Chapa was a strong player.

Chapa loved playing soccer and says the discipline and teamwork helped her become a better student.

“I would do anything to be there for my teammates and help them succeed,” she says. “Team & Family has been a large part of my upbringing. My mother is a principal at IDEA Public Schools, and since I’ve been an IDEA student from kindergarten through senior year, the concept of Team & Family stayed with me both on and off the field.”

Chapa began her education in 2006 as a founding kindergarten student at IDEA Quest, where her mother was a teacher. Chapa says she has remained successful thanks to IDEA’s culture and the support of both her family and campus.

“As a student at IDEA, you quickly learn to count on the people around you — they are your team,” she says emphatically. “From classmates to teachers, counselors and principals, everyone is there to support you and keep you focused and on track for success.”

Chapa also credits her parents for being her foundational support system.

“My parents supported me through absolutely everything,” says Chapa. “When I would have long nights of homework, or I was going through a tough time in soccer or outside of school, my parents always reminded me how many people believed in my success as a person.”

When IDEA Toros opened its hybrid soccer academy in 2016, just in time for Chapa’s freshman year of high school, she begged her mother to let her transfer to IDEA Toros so that she could train and earn a good education.

“It was the best of both worlds,” says Chapa. “Every day at my school felt like training, both on and off the field. Soccer practice taught me perseverance, the rigorous academic program taught me discipline and my campus community taught me the power of inspiration.”

At IDEA Toros, a typical day for Chapa included soccer training from 7:45 a.m. to 8:30 a.m., school assembly at 9:00 a.m. and instruction from 9:30 a.m. to 2:30 p.m. Then she would join her classmates for after-school training until 3:45 p.m. when she would go home, do her homework and grab a quick dinner before heading to soccer club training two to three evenings every week.

“It was a massive sacrifice, but it’s what I wanted to do,” she says. “There were times when I would have a soccer match on the weekends in San Antonio, and after playing, my family got to spend time together and explore the city, but I’d stay at the hotel and do my homework. But that’s what you do at IDEA — you don’t make excuses, you make it happen.”

In hindsight, Chapa says attending IDEA from kindergarten through her senior year has taught her three essential lessons. The first, she says, is to always count on your team. The second is that victory takes practice, and the third is to always keep your head in the game no matter what.

One of Chapa’s proudest moments was at her college signing day. She was selected to speak during the parent acknowledgment portion of the program, in which a senior from each campus thanks their parents for all they have done.

Chapa says at first she worried that she would get nervous in front of so many people. However, she had watched previous senior classes celebrate their accomplishments at their college signing days, and Chapa knew it was her moment now.

“In my speech, I told my parents that they are the reason I was up there on that stage and promised that I would work hard and remain focused on being my best. I thanked them for believing in me and for allowing me to choose my path,” she says.

Though Chapa received attractive scholarship offers from both St. Edward’s University in Austin and Florida Gulf Coast University in Fort Meyers, Florida, she felt more connected to the coaching staff and academics at Southwestern University in Georgetown, Texas.

Chapa’s brother Santos is now a student at IDEA Toros. Like his sister, Santos is juggling the rigors of academics with the unique challenges of being a student-athlete at a hybrid academy.

Still, the family is grateful that IDEA has ventured onto campuses like IDEA Toros and IDEA Health Professions for families who are passionate about helping their children reach their goals through a specialized education.

“As parents, we want to see our children be challenged and successful. I saw the lack of opportunities for girls in soccer,” says Rosy Chapa, Senior Principal at IDEA Quest Academy in Edinburg. “Over the last 20 years, IDEA has tried to stay ahead of the curve when it comes to offering families specialized education. We were excited about campus IDEA Toros because we knew Juliana would receive a high-quality education from IDEA and gain opportunities as a female soccer player.”

In the fall of 2019, Chapa became a Southwestern student and hopes to become a lawyer someday. Now well into her freshman year, Chapa enjoys being a collegiate soccer player and looks back on her time at IDEA with gratitude.

“I have a world of opportunity in front of me but didn’t get here alone,” she says. “I got here because I had my entire ‘team’ behind me, making sure I always kept my head in the game and my eyes on my future.” 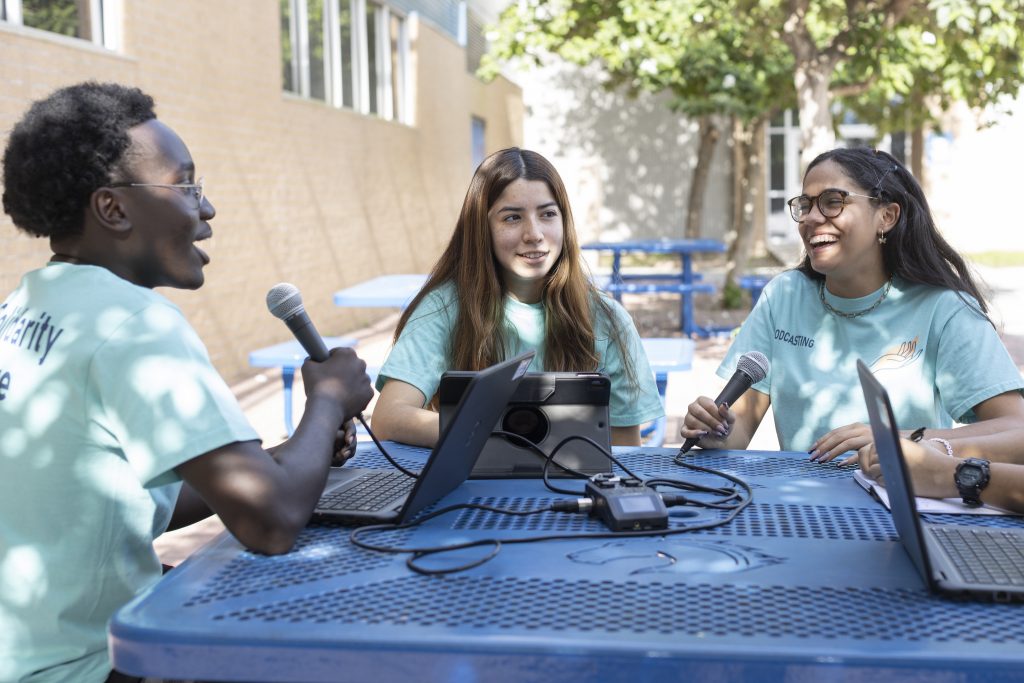 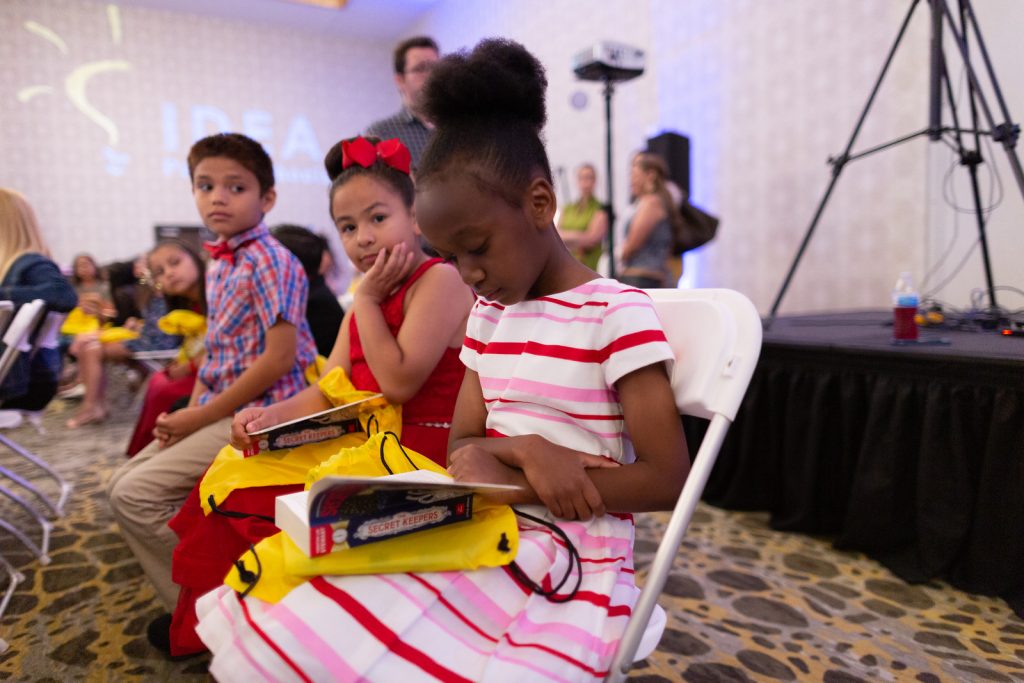 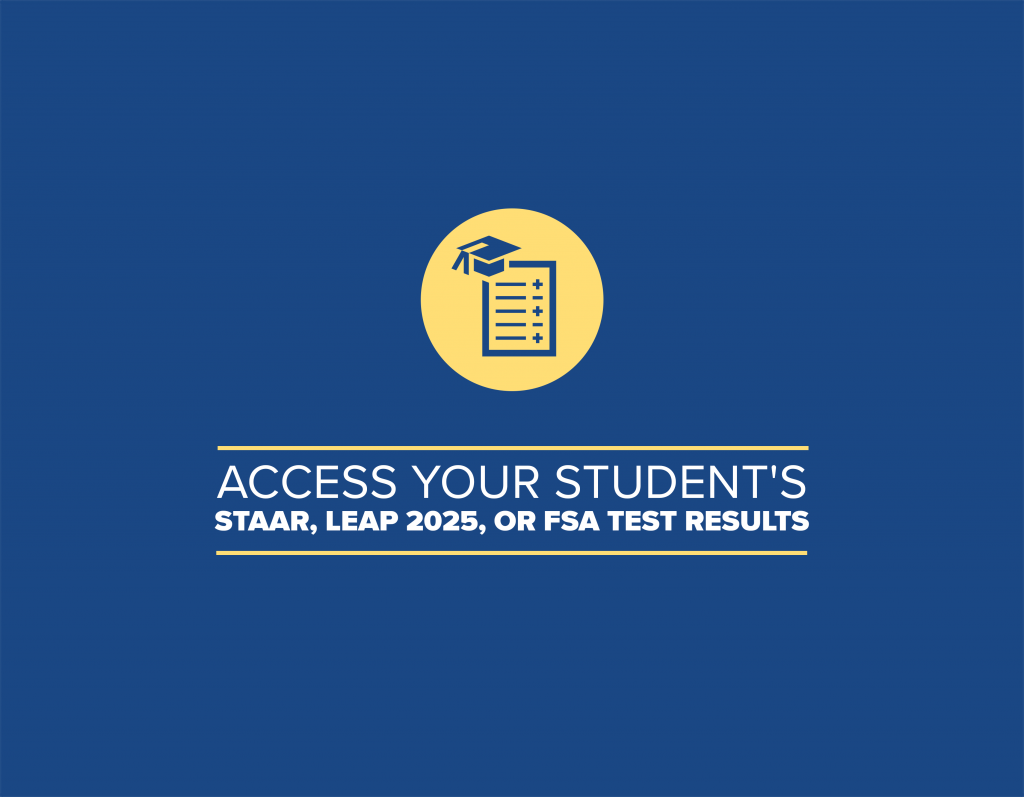 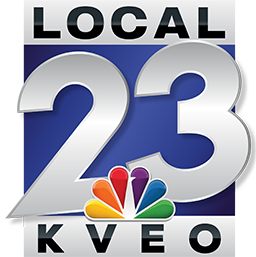 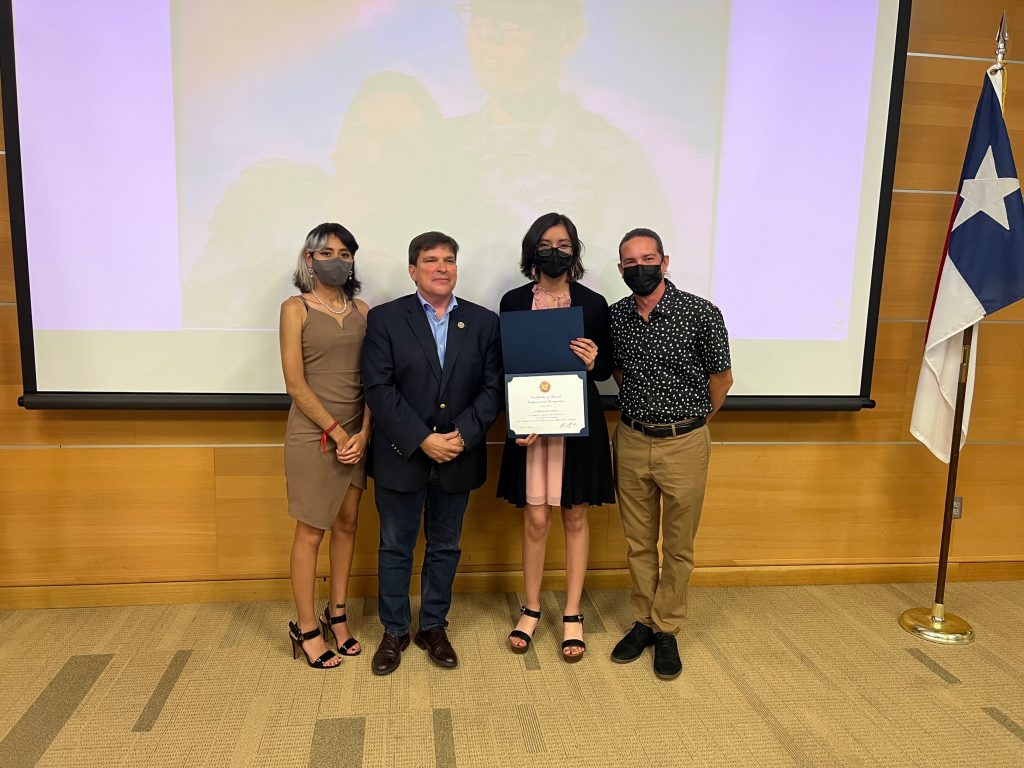