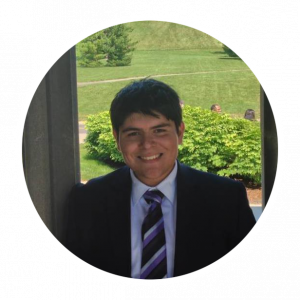 IDEA Public Schools was recently recognized as a Texas Honor Roll school district.  Due to high achievement and student excellence in academics, IDEA was recognized as one of six districts who achieved this honor in the state of Texas.

The program, sponsored by the Institute for Productivity in Education (IPE), is part of a national effort to identify higher-performing schools and districts that are improving student outcomes. IDEA Public Schools is one of 6 public school districts in Texas to be recognized.

In addition to being named to the Texas Honor Roll as a district, 12 IDEA schools were also individually distinguished for their academic achievement and for closing achievement gaps:

This recognition would not be possible without the hard work of our educators, leaders, and staff! 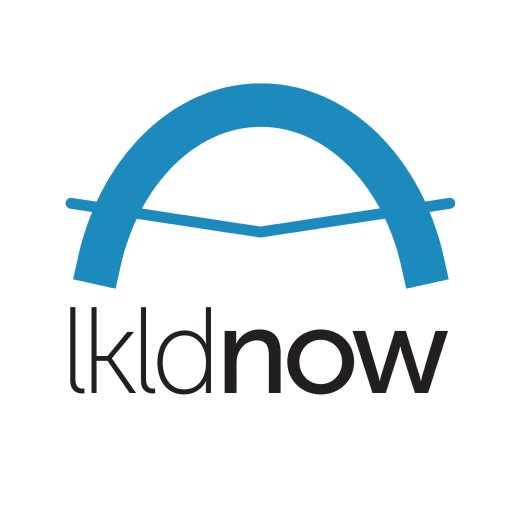 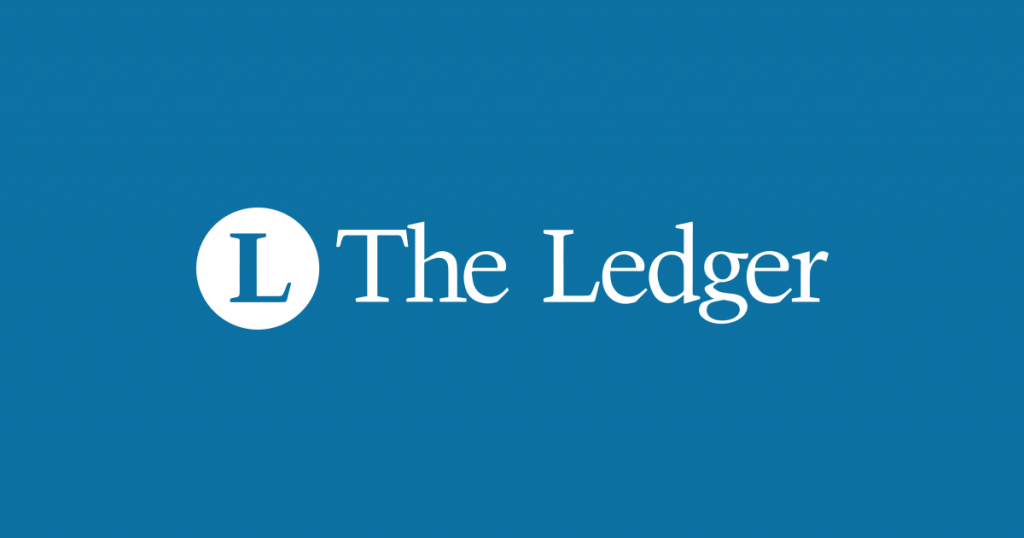 School of Hope looks to open north Lakeland charter in 2023 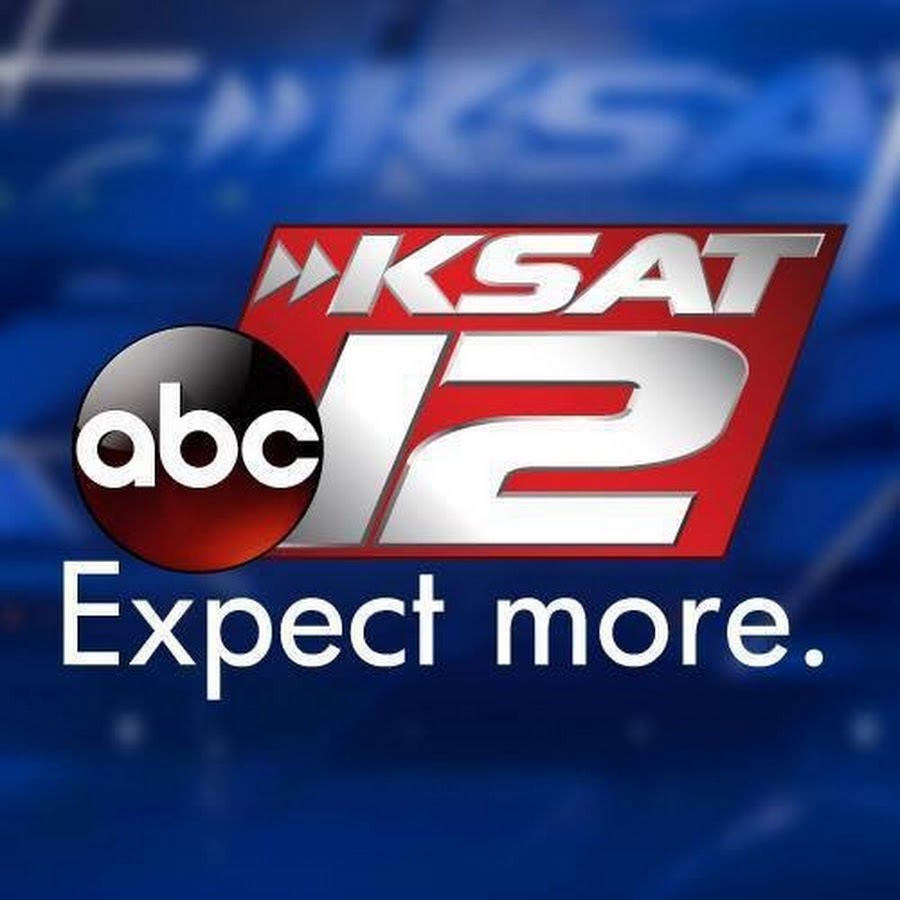