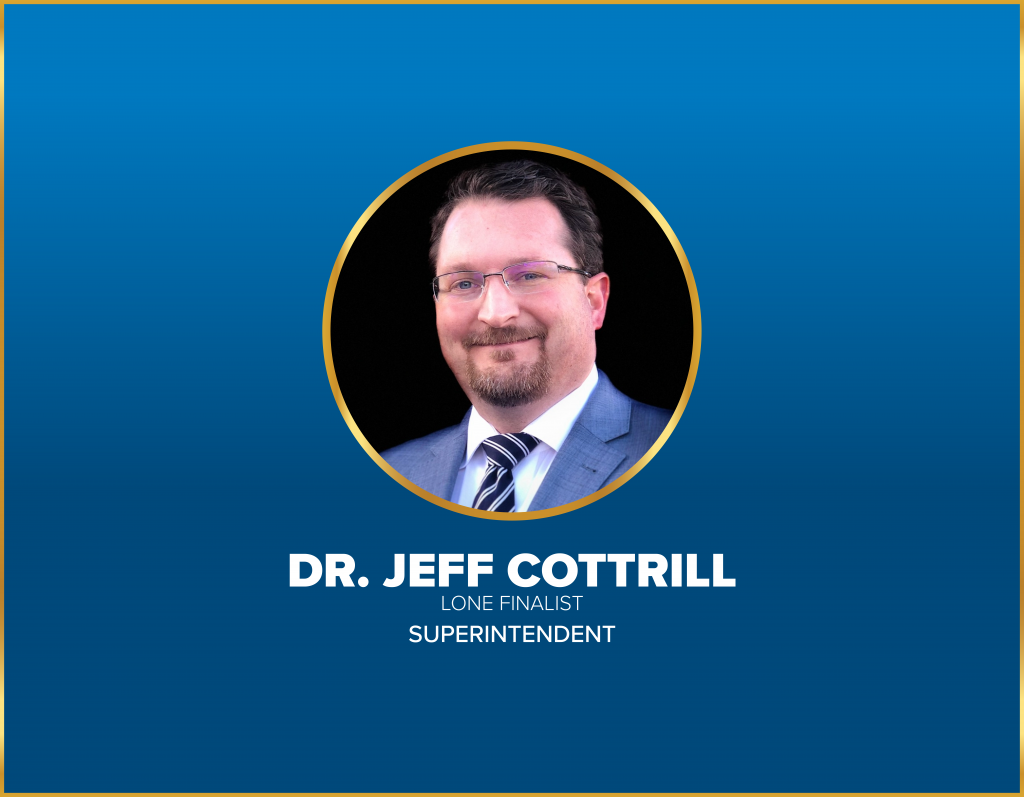 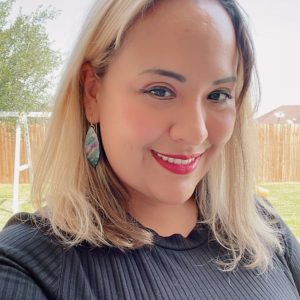 The Board of Directors of IDEA Public Schools today named Dr. Jeff Cottrill as the lone finalist to become Superintendent of the Texas-based charter school network. Cottrill has been a senior leader at the Texas Education Agency since 2017, serving as Deputy Commissioner for Governance and Accountability for the last three years.

“Jeff is an education leader with tremendous gifts, heart and focus,” said Collin Sewell, chair of the IDEA Board of Directors. “He is a veteran school administrator with valuable and diverse experience leading, overseeing, and improving school districts and charter schools throughout Texas. He will fit right in at IDEA, where data guides our decisions and our core values guide how we create opportunities for students and support our team.”

Sewell, who has been volunteering since February as IDEA’s Acting CEO & Superintendent, will turn over the superintendency to Cottrill upon his official appointment and will remain chief executive officer in a volunteer capacity while IDEA continues its transition from being a founder-led organization. Cottrill will oversee IDEA’s schools, academic program and college success team, and other duties of the office of superintendent.

Cottrill’s portfolio at the Texas Education Agency has involved him in the management of Texas school districts and charter schools large and small, urban, suburban and rural, including Houston ISD, Beaumont ISD, Midland ISD and several districts in the San Antonio and Dallas areas. As a district superintendent, he significantly increased enrollment through open enrollment and school choice, and consistently led high student achievement, earning A grades from TEA. Cottrill was twice honored as the greater San Antonio region’s superintendent of the year.

“This is IDEA’s first outside superintendent hire in our 22-year history,” observed IDEA Board member Reba Cardenas McNair, who served on the search committee. “We were drawn to Jeff’s impressive record of charter school and district stewardship, which has been undergirded by his high integrity. The students and families Jeff has served over his educational career are very much who IDEA exists to serve. Jeff, Collin and IDEA’s leadership team will take IDEA and our students to new heights.”

Cottrill said, “With its mission of college for all, IDEA has raised the bar for what school districts serving diverse populations should make possible for every student. The organization also recognizes there is more to learn and improve in IDEA’s third decade. I am excited to do that work with this team of devoted educators and creative leaders.”

A five-member subcommittee of the IDEA Board of Directors led the search process with assistance from Schulman, Lopez, Hoffer & Adelstein, LLP and Nygren Consulting. A survey and conversations with IDEA staff and families informed the job description and the search. After interviewing the top candidates, the full Board proposed and approved Cottrill as the lone finalist at a May 10 public meeting. Under Texas law, a 21-day wait period follows the naming of a lone finalist, then a school superintendent can be appointed and begin employment

IDEA Public Schools believes that each and every child can go to college. Since 2000, IDEA Public Schools has grown from a small school with 150 students to the fastest-growing network of tuition-free, Pre-K-12 public charter schools in the United States. Currently, the network serves 75,000 college-bound students in 137 schools across Texas, Louisiana and Florida. IDEA has been recognized as a “Great Place to Work” and received national rankings on The Washington Post and U.S. News & World Report’s Top High Schools lists. IDEA remains on track to uphold its legacy of sending 100% of its graduates to college. 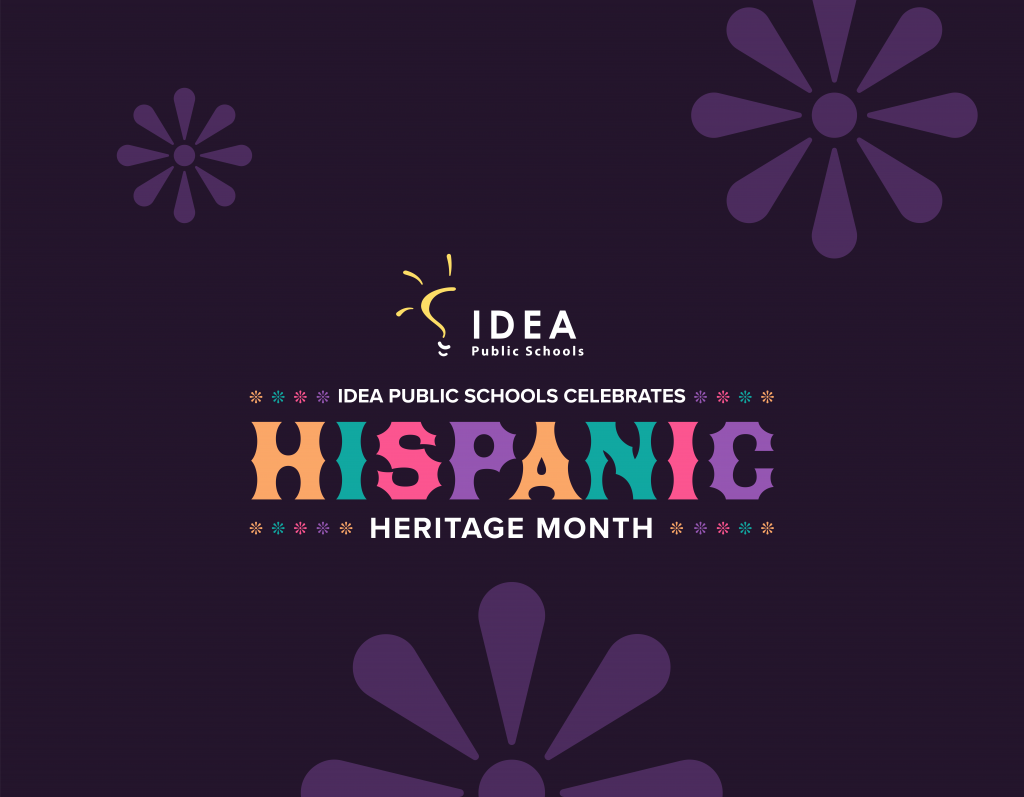 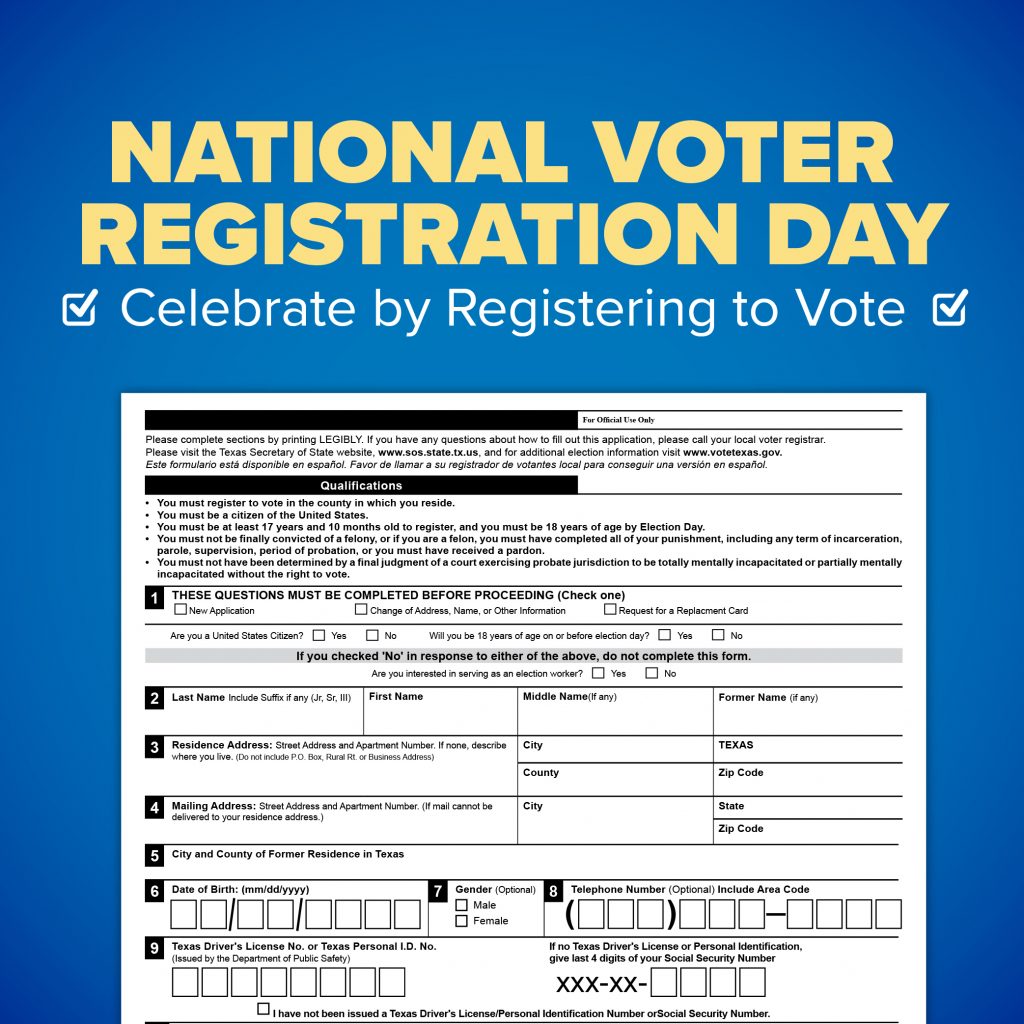 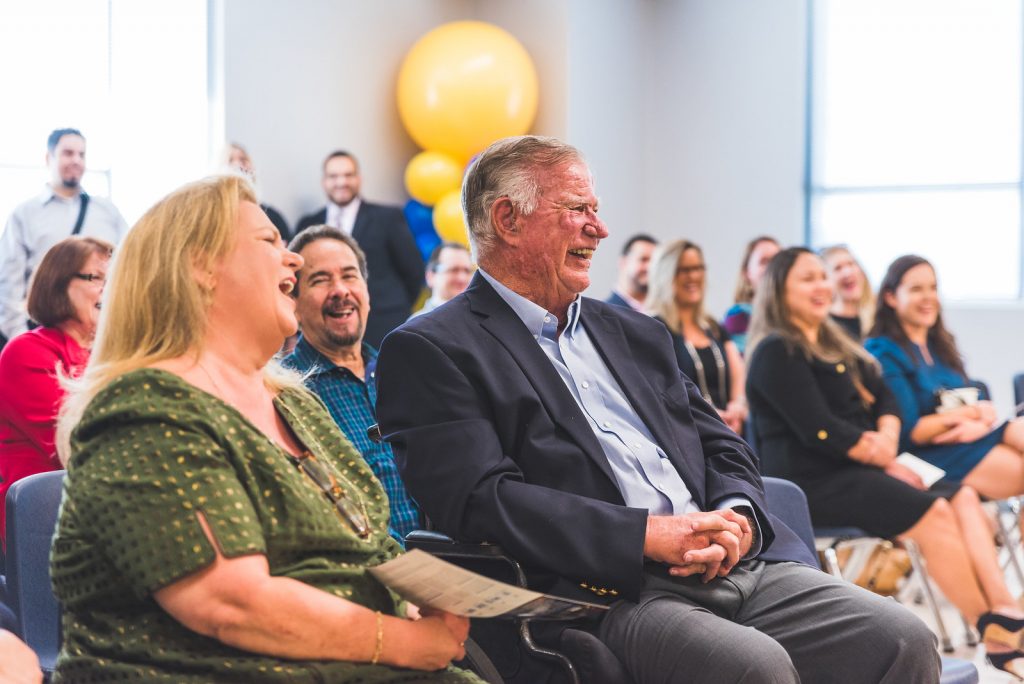 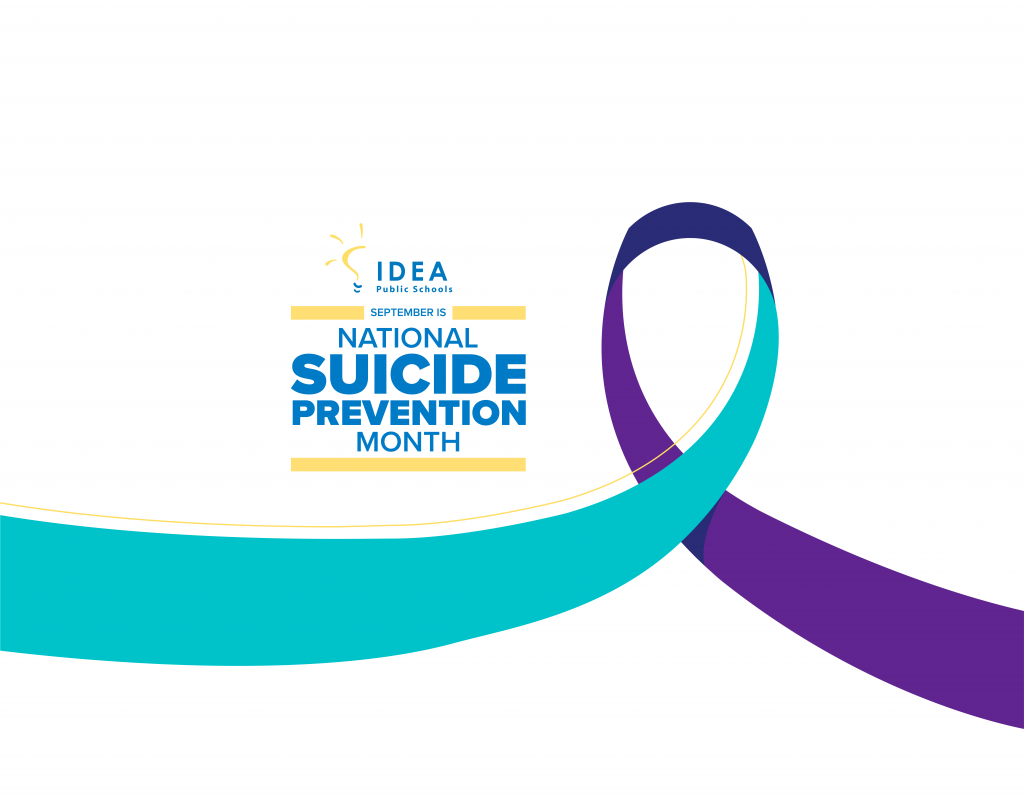 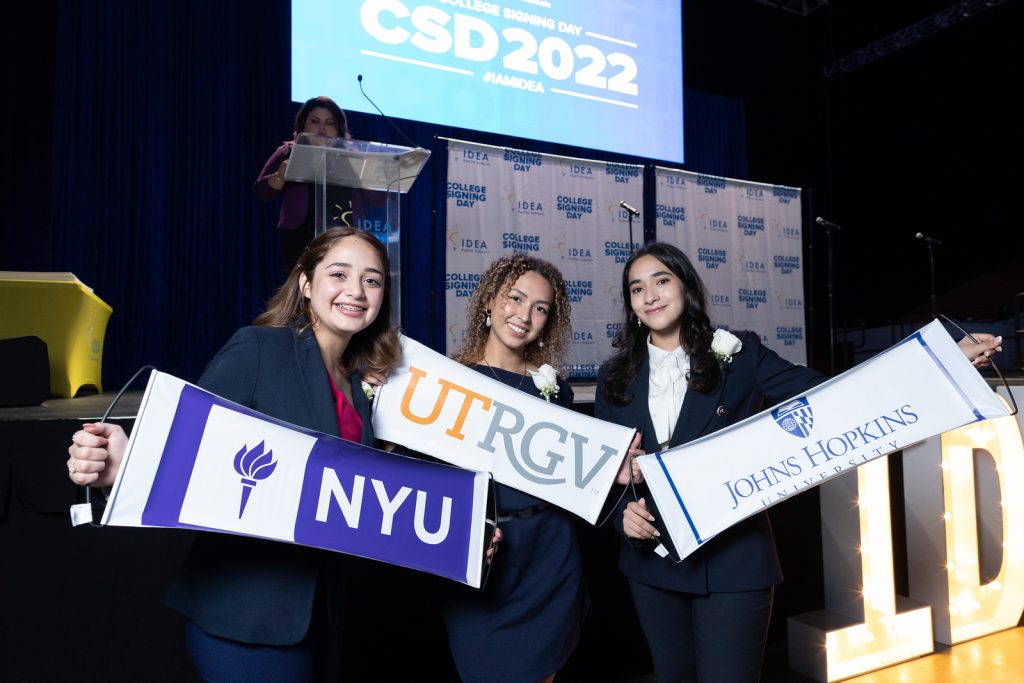 Congratulations to IDEA Seniors who earned the AP Scholars Designation in 2022!