The last two weeks have been filled with excitement for the IDEA Team & Family! Staff welcomed nearly 53,000 students across six regions in Texas and Louisiana with nearly 15,000 new scholars.

On August 5, Southern Louisiana opened their doors at IDEA Oscar Dunn in New Orleans and were welcomed by a live band.

We are so excited for our newest schools as they begin their first year educating scholars on the road to and through college. Take a look below at some of our favorite back to school photos. Happy Beginning of the School Year! 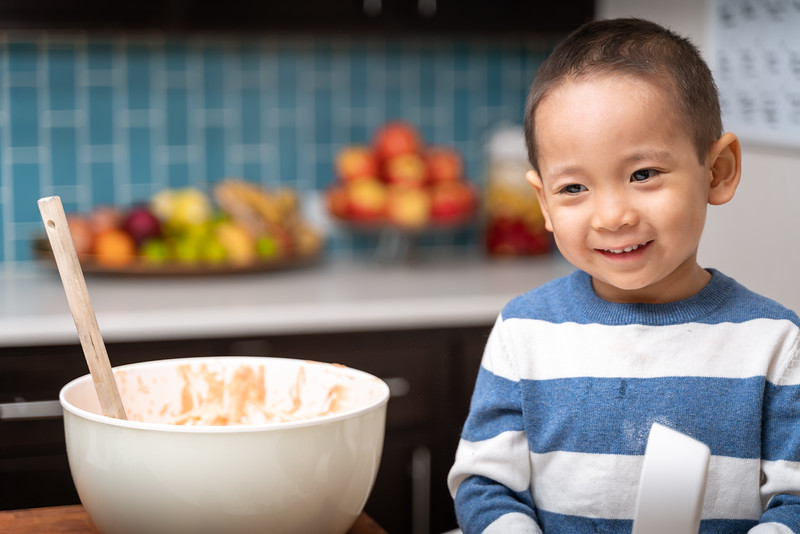 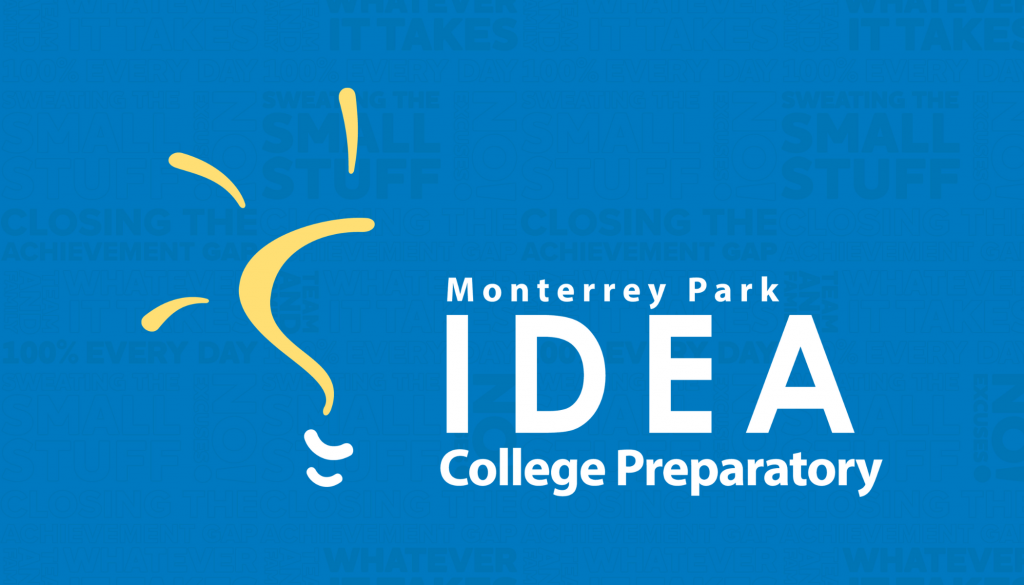 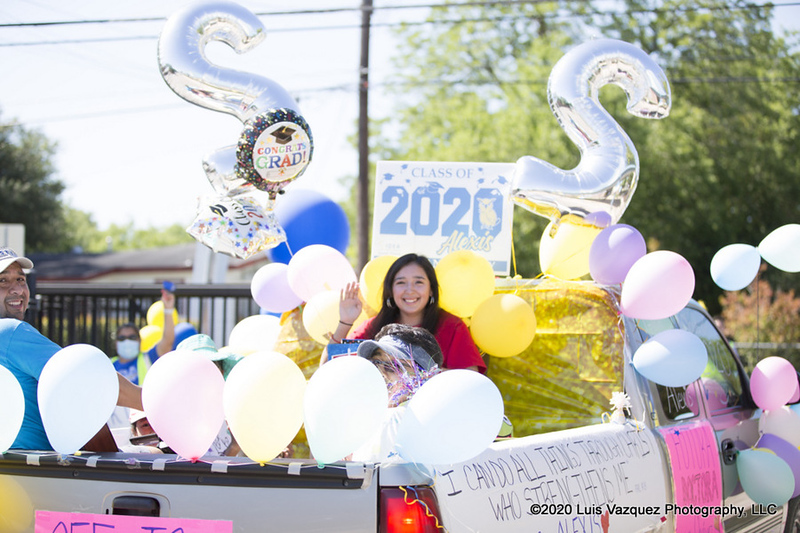