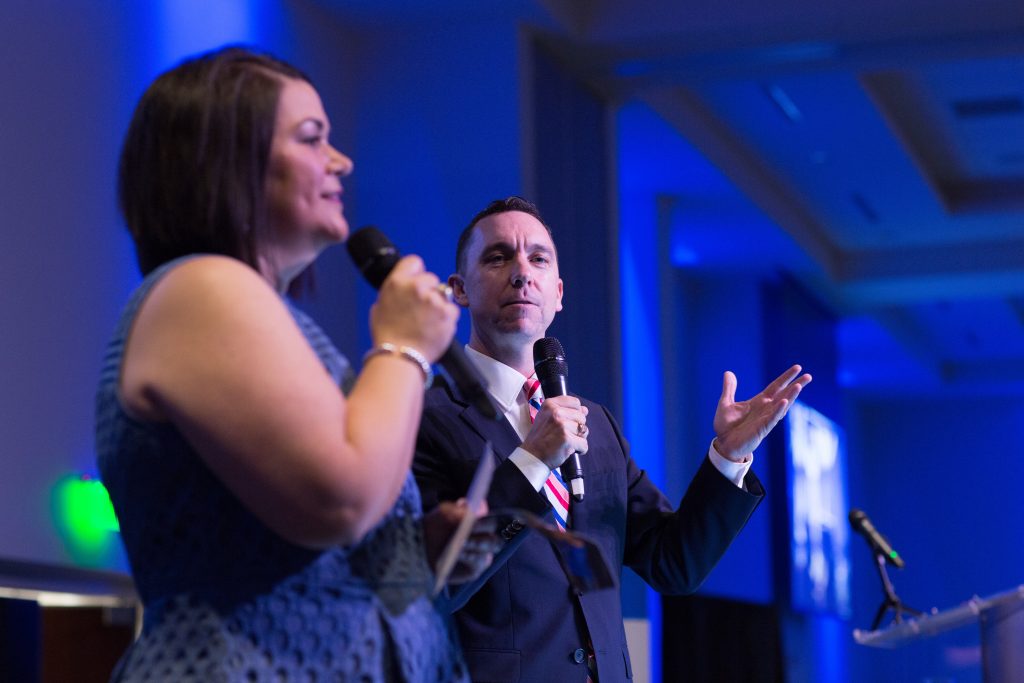 Over the next four years, IDEA will expand to serve 100,000 students at 173 schools in 10 regions across the country. In August, IDEA will expand to El Paso, Texas, in addition to opening schools outside of the state of Texas for the first time in Baton Rouge, Louisiana. This expansion is due to the success of IDEA’s current schools. IDEA will grow to 14 schools in 2019, serving 4,500 students in Pflugerville, Austin and Kyle.

“Our leaders, teachers and staff are all proving what is possible when you have individuals who are committed to providing a great education for all students,” said Tom Torkelson, CEO and Founder of IDEA Public Schools. “Since IDEA opened its first school 18 years ago, our teachers and staff have continued to improve, innovate, and provide the highest quality education possible for our students who we know can and will succeed in college and in life.”

The National Charter Schools Hall of Fame was established to recognize individuals and organizations who have had a profound and lasting impact on the charter school movement. The 2018 honorees will join 35 esteemed inductees since the Hall of Fame’s inception in 2007.