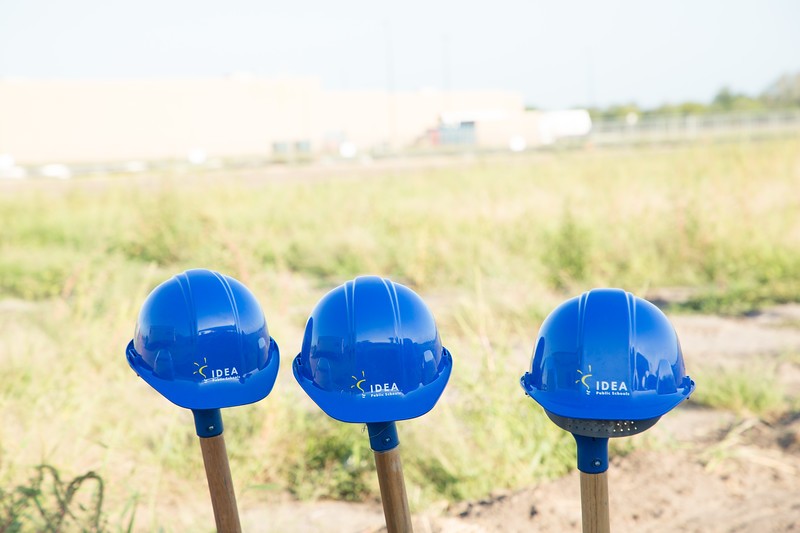 “We are thrilled to begin our expansion to the Baton Rouge community,” said Kenneth Campbell, executive director of IDEA Southern Louisiana. “IDEA believes that there are no limitations on a child’s ability to succeed in college and life, and we can’t wait to see what IDEA Cortana scholars will achieve.”

IDEA Cortana will begin accepting applications on Sept. 1, and will open in August 2018, serving Pre-K through 1st and 6th grade in its inaugural year.

To attend the event or learn more about IDEA Public Schools, contact Kisella Cardenas at Kisella.Cardenas@ideapublicschools.org, or 956-998-9120.