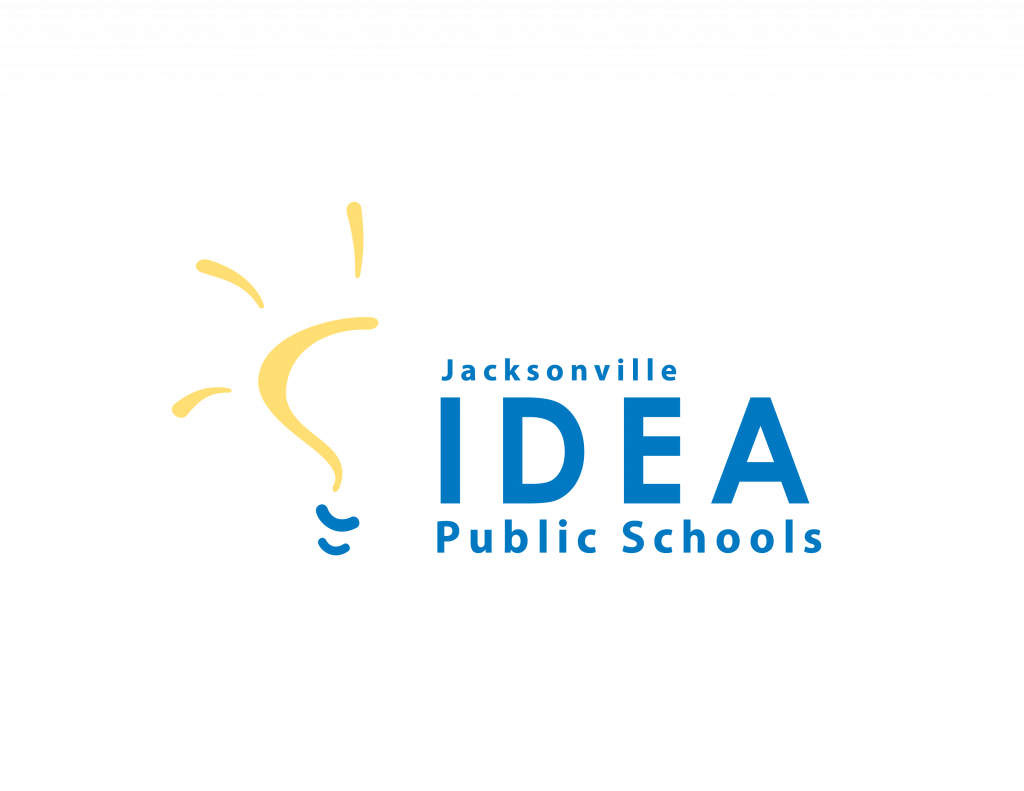 IDEA Public Schools first announced its expansion into Jacksonville last year. The schools will provide an additional education option to help close the opportunity gap and increase levels of achievement for students and families in Jacksonville. IDEA Jacksonville will also open another campus for the 2022-23 school year and plans to expand to six sites by 2025.

Two of the four principals for these campuses have been educators in Duval County and are currently participating in IDEA’s Principal in Residence (PIR) program.

The PIR program experience is an essential step toward becoming an IDEA principal. In the program, fellows are a fundamental part of the school’s leadership team and assume significant on-campus management responsibilities.

IDEA believes a quality K – 12 public education is the key to success in college and life and is committed to helping every student achieve their success. IDEA sets high expectations for every student and goes the extra mile to ensure every student realizes their own potential. Personalized learning, critical thinking skills, mastery of core subjects and continued support through college is IDEA’s recipe for success.

For 15 consecutive years, 100 percent of IDEA Public Schools’ graduates have been accepted into college. Many are the first in their family to go to college, and IDEA alumni graduate college at three times the national average.

With the help of their counselors, teachers, school staff, and families, the class of 2021 has accomplished the following so far:

For those interested in joining the IDEA Jacksonville team or enrolling your child, please visit us at ideapublischools.org/regions/Jacksonville.