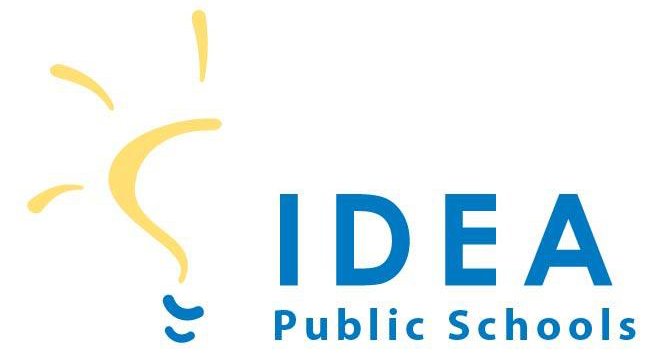 IDEA Public Schools Achieves 100 Percent College Acceptance for 15th Consecutive Year
For the first time in school history, more than 54 percent of seniors have been accepted to a Tier One or Tier Two college.

Rio Grande Valley, TX (March 9, 2021) – IDEA Public Schools is proud to announce that for the 15th year in a row, 100 percent of seniors have been accepted into college, even amidst unprecedented challenges posed by the pandemic.

In addition, the district announced that for the first time in school history, more than 54 percent of seniors have been accepted to a Tier One or Tier Two college.

IDEA continues its legacy of college matriculation and reached this milestone with its largest senior class in school history and seniors graduating from IDEA high schools across the Rio Grande Valley, San Antonio, and Austin.

This year, a total of nineteen IDEA campuses will graduate seniors including first-ever graduating classes at IDEA Weslaco Pike in the Rio Grande Valley and IDEA Monterrey Park and IDEA Walzem in San Antonio.

Brijona Mosley has been accepted into five Historically Black Colleges and Universities (HBCUs) and is preparing to graduate with IDEA Walzem’s first senior class in May. Her first-choice college is Xavier University of Louisiana in New Orleans, America’s only Historically Black and Catholic University.

“I chose an HBCU because living in San Antonio, the culture I have been exposed to is predominantly Hispanic. Growing up, I never really got to learn about or experience my culture,” Brijona said. “Going to an HBCU is important to me because it will give me the chance to learn about my culture and connect with people who are from the same background as me.”

With the help of their counselors, teachers, school staff, and families, the class of 2021 has successfully accomplished:

College for All Children is made possible by IDEA’s innovative programs and a college-going culture. IDEA’s College Support Model provides students with a wide range of services and support before and after they get accepted to college.

About IDEA Public Schools
IDEA Public Schools believes that each and every child can go to college. Since 2000, IDEA Public Schools has grown from a small school with 150 students to the fastest-growing network of tuition-free, Pre-K-12 public charter schools in the United States. Currently, the network serves 66,000 college-bound students in 120 schools across Texas and Louisiana. IDEA has been recognized as a “Great Place to Work” and received national rankings on The Washington Post and U.S. News & World Report’s Top High Schools lists. IDEA remains on-track to uphold its legacy of sending 100% of its graduates to college.