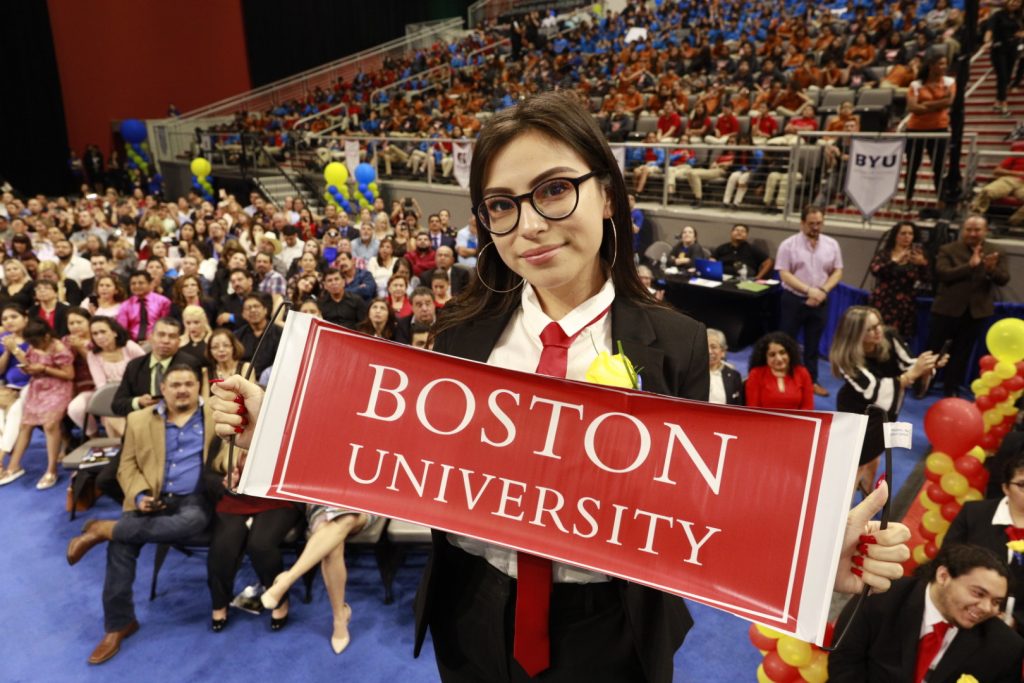 Congratulations to these IDEA schools for being ranked the top schools in the RGV and among the best in the nation!  We applaud our students, families, and staff for their commitment to excellence. 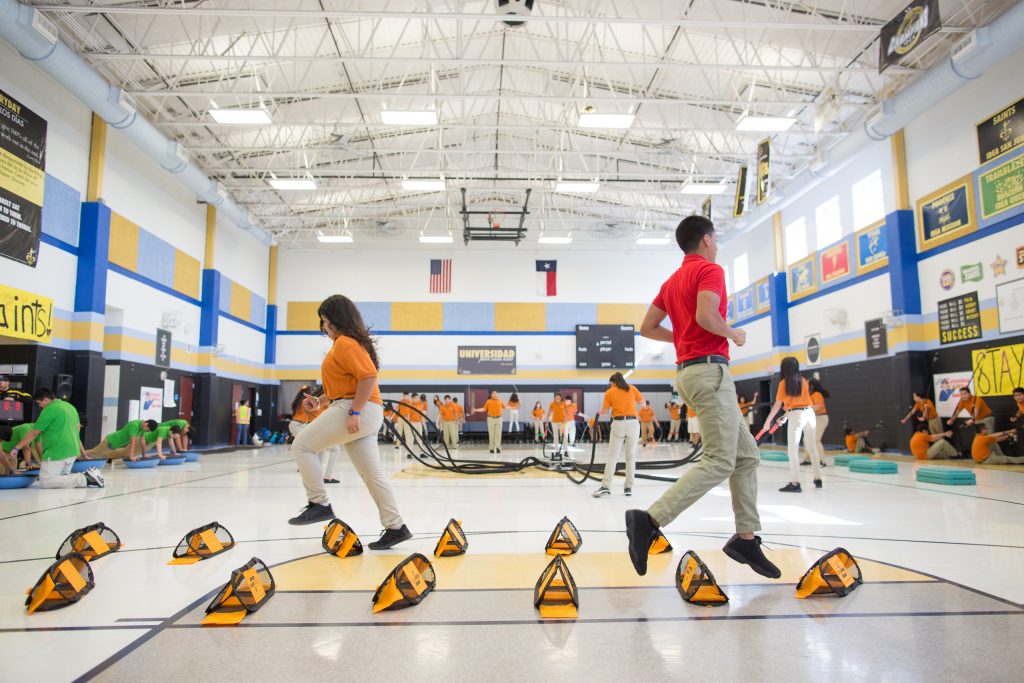 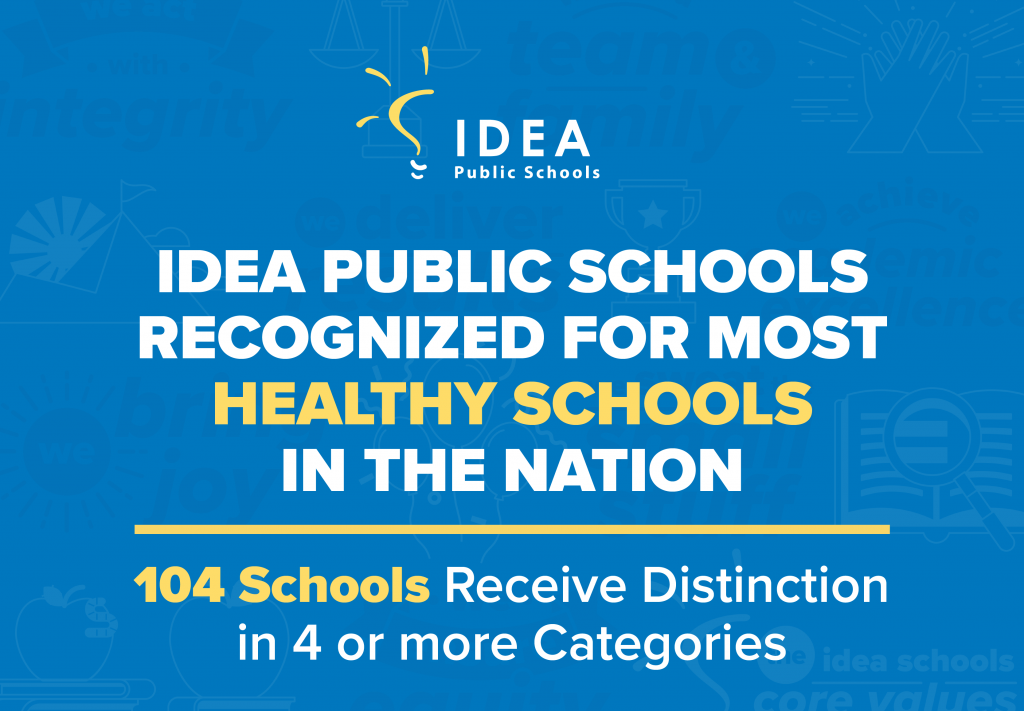 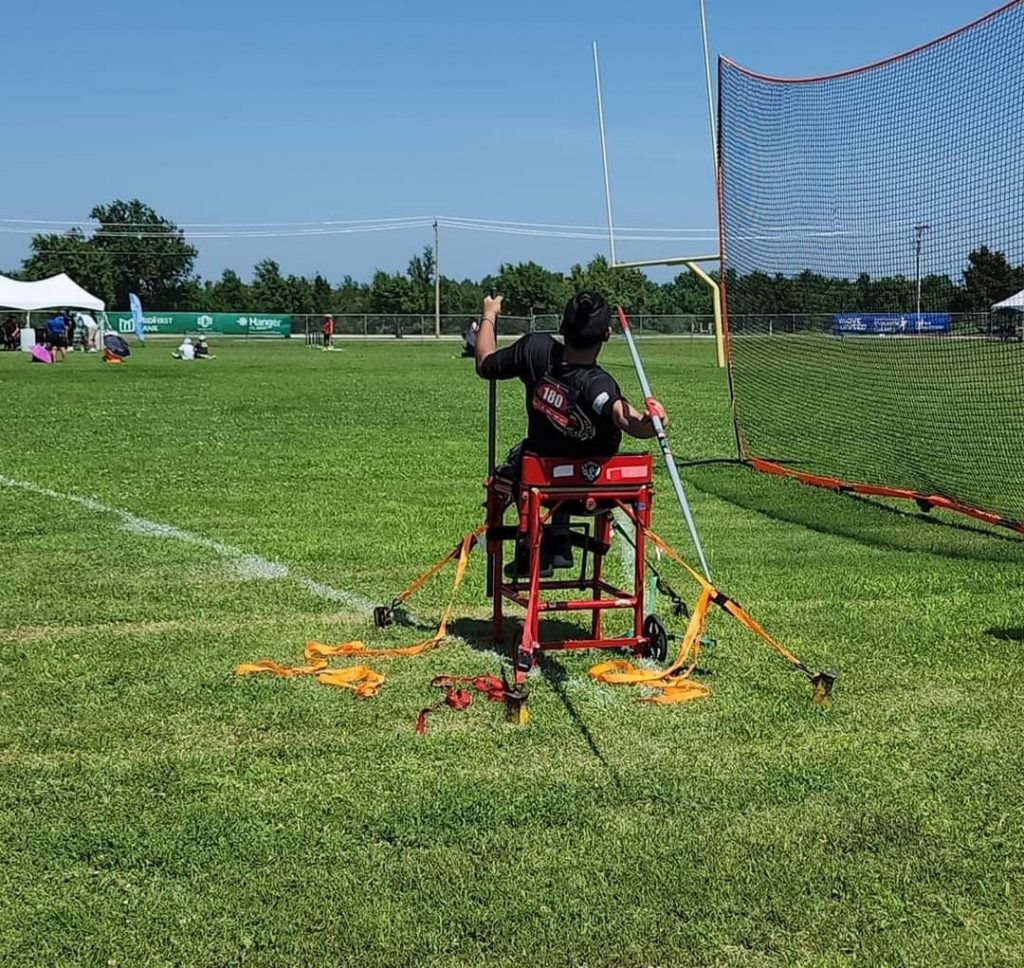 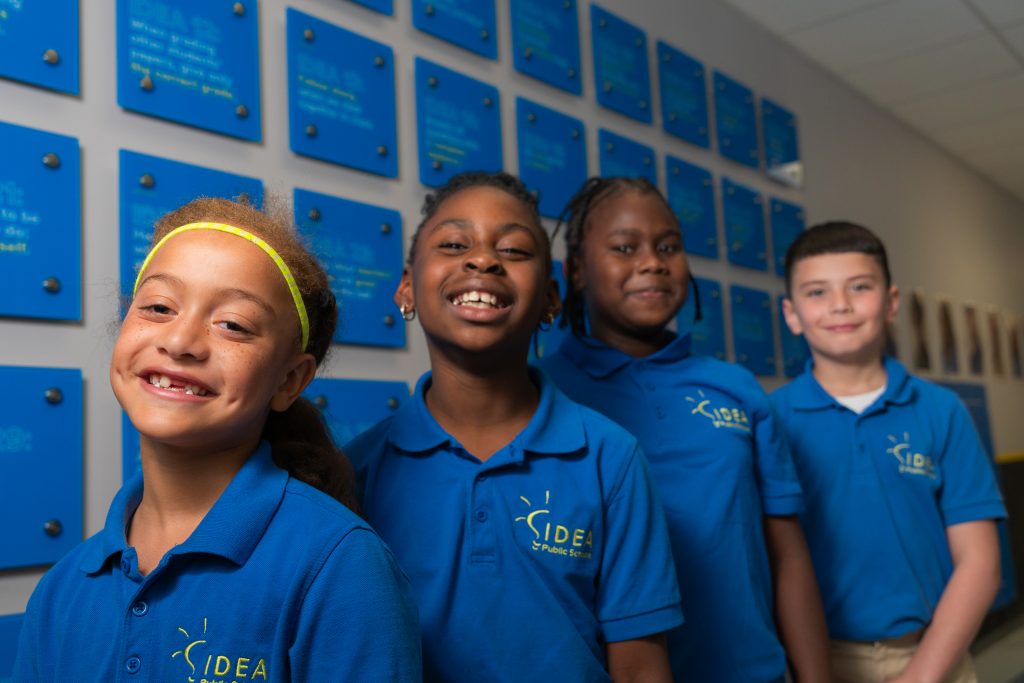