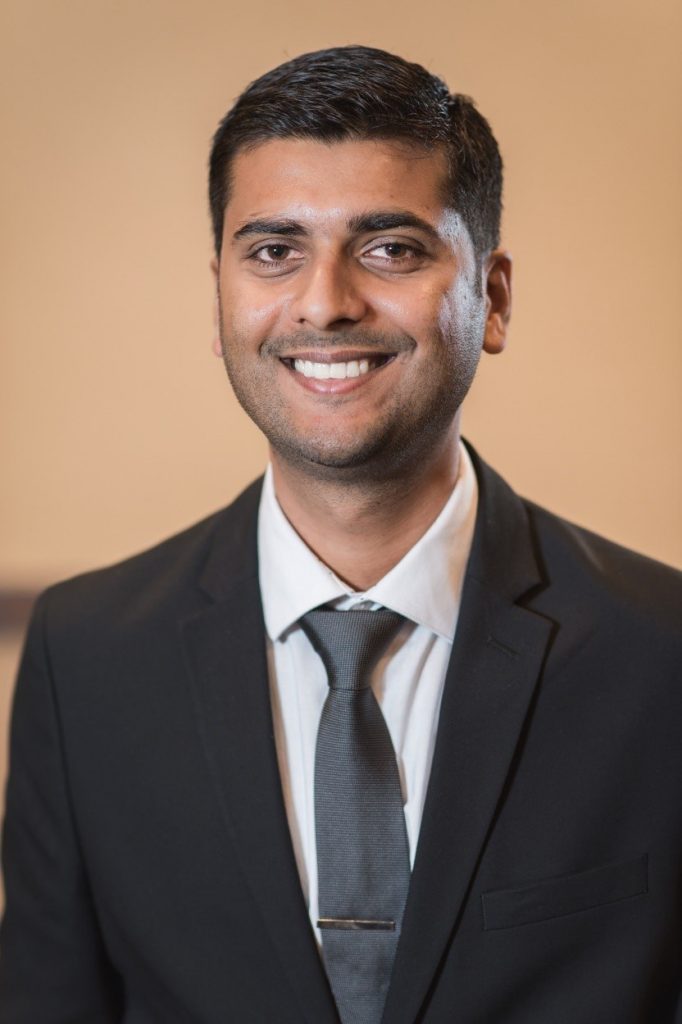 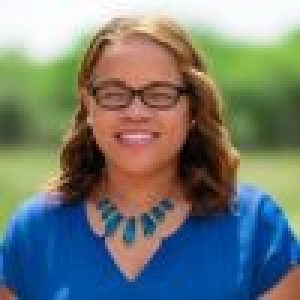 From South Asia to South Texas: How This Founding IDEA Principal Journeyed Through Education

The early path of education for Raj Desai, the founding principal of IDEA Los Encinos College Preparatory, was traveled on with a small, yet sturdy bicycle.  Every morning in Gujarat, India, he would bike 2.5 miles to elementary school, no matter the weather. Even though the commute was long and tiring, Raj understood the importance of his journey. His parents, although they never graduated from college, knew the value of education and made sacrifices for him to attend school. So, he peddled on.

At the age of 15, Raj’s parents received the news they were anticipating for 13 years—their United States visa was approved. So, Raj and his parents uprooted more than 9,000 miles to the Rio Grande Valley, where he attended the Science Academy of South Texas.

After breezing his way through high school, Raj went to college at The University of Texas Pan American—now known as The University of Texas at Rio Grande Valley. He majored in chemistry, had his scientific studies published and thought he was on track to start a career as a scientist until one day, when he received a call from an IDEA recruiter.

“To this day, I’m still not sure how the recruiter found my number, but I’m glad he did,” said Raj. “That one phone call from IDEA changed my life in a very positive and rewarding way.”

The recruiter asked Raj if he wanted to be a science teacher. Although he had not initially wanted to be a teacher, he decided to give it a try because of his passion for science and helping others.

He began his career in education at IDEA Quest in 2012, teaching 11th grade Pre-AP Physics and 12th grade Dual Chemistry. After a successful first year, Raj began teaching more classes and set out to grow the Advanced Placement (AP) science program at Quest. And three years later with a track record of success, he was encouraged to apply to an Assistant Principal of Instruction (API) position and eventually advanced to become a Principal in Residence (PIR) at IDEA McAllen.

“Becoming a PIR was a great opportunity for me because I was able to develop my leadership and coaching skills,” said Raj. “It was a valuable and eye-opening experience, which allowed me to work on relationship building with students, staff, and families.”

Now Raj is preparing for the opening of IDEA Los Encinos in August 2019.The campus will serve 526 students in Pre-K-1 and 6th grade. And with the impending opening of the school, Raj is reflecting on his own education in India and how it shaped who he is today.

“I learned discipline, and I learned how to study. I think our students at IDEA have that advantage of learning a good foundation early on as well,” said Raj.

In addition to being a proven academic leader at IDEA, Raj is also a proud husband and father to a three-year-old daughter. He says he is anxiously awaiting the day that he can take her to his native country and show her that bike path he used to take so that she can see just how far he’s come.