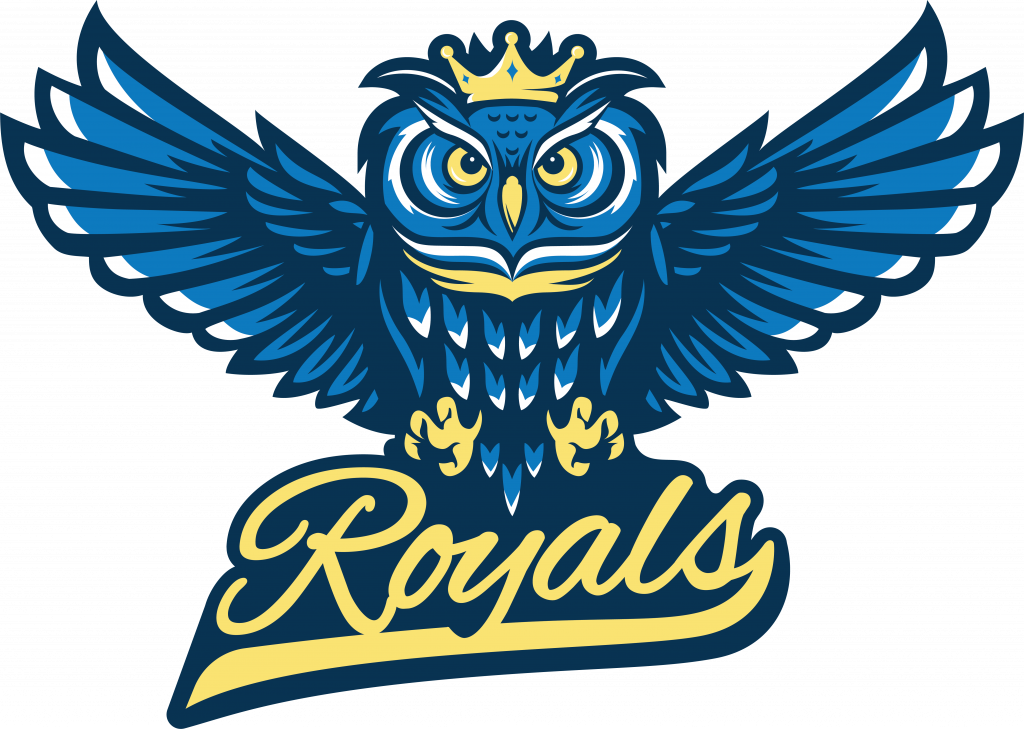 Few people know that the first African American Lieutenant Governor in the United States was born in Louisiana nearly 200 years ago. That’s one of the reasons a number of educators worked together to name the first New Orleans campus of IDEA Public Schools after Oscar Dunn, a significant, yet overlooked political figure.

They wanted more people, including their students, to know about Dunn, who was born into slavery and ascended to one of the highest political offices in the state.

“It was a name that we had all been thinking about as we had been dreaming what the name of our school was going to be,” said Founding Principal Christopher Joyce who oversees the Oscar Dunn Academy, which is in its first year of operation. “He was a leader. He definitely sought to improve life through education and creating opportunity through equality.”

The IDEA Oscar Dunn Academy in New Orleans opened in the fall of 2019 and currently has 208 K-5 students enrolled. They project an enrollment of 400 by next school year.

Joyce said that Dunn’s life’s work aligns perfectly with the core values of IDEA Public Schools. Dunn, who was born to an enslaved mother, didn’t go to school until he was about 9 or ten years old.

“At our core that is what IDEA is all about,” said Joyce. “No matter where a child is from — whether they are from Mission or Austin or New Orleans — our goal is to make sure they have access to quality education that leads to opportunities in life.”

Not enough has been written about Dunn and historians don’t always agree on the details of his story, but one thing they do concur on is that he was an honest and fair politician, one who sought to bridge the racial divide and create opportunities for all.

“He was a unifier,” said Joyce. “He believed in opportunity and education for everyone.”

Dr. Brian Mitchell, a descendant of Dunn and an assistant professor at the University of Arkansas at Little Rock, has written the most extensive take on his life. It is a story Dr. Mitchell knew well, having grown up hearing his great grandmother talk about Dunn, whose significant contributions he had not read about in his school textbooks.

“Education was the thing that transformed his life, made the largest difference in propelling him socially and professionally,” said Mitchell who wrote his doctoral dissertation on Dunn’s life. “One of the things he is best known for is integrating schools with his own children. They were the first black children ever admitted to schools in Louisiana.”

Oscar Dunn did not only ascend to the top of the Louisiana political world, but he is also said to have been on the short list for Vice President of the United States under Ulysses S. Grant’s second presidential bid. He was also an accomplished musician who once taught music.

“He is a poignant example that you can come from poverty, you can come from parents who aren’t as highly educated and you can become anything you want to be if you truly focus your energies,” Mitchell said. “He was a unifying force for both blacks and whites in the state. That’s the only example that I can think of during that time when a political machine exists, and it is run by a black man. The premise of that machine isn’t on power, it’s on equality.”